Manchester City manager Pep Guardiola has confirmed an injury blow for his side ahead of the Carabao Cup final against Aston Villa.

He’s injured and it’s a problem after being out injured for four or five months and then coming back still mending.

It’s a pity because we dream to be with him until the end but unfortunately, we have suffered a lot this season in this department.

The news comes as a blow for City because Laporte is one of the team’s best defenders, proven by the fact that the team has not lost a league match in which the Frenchman has featured in this season (Transfermarkt).

On the other hand, the news could be considered as a boost for Villa because it significantly weakens City, as proven above.

Laporte’s absence could provide January arrival Mbwana Samatta with the opportunity to bully the City defence, because either Fernandinho, who is naturally a midfielder, or John Stones will need to fill in.

Stones has played a limited amount of football recently, featuring for just 25 minutes in City’s last four league matches (Transfermarkt), which suggests he could be a little rusty if he does come back into the team.

Who would you rather see replacing Laporte in defence for City on Sunday? 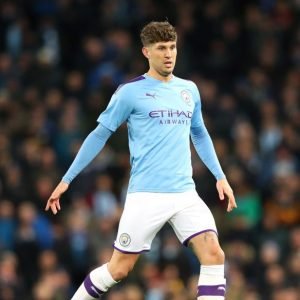 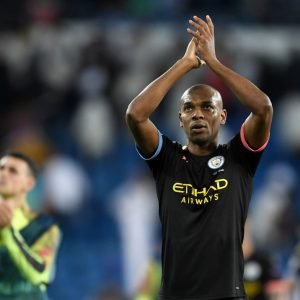