Manchester United are reportedly preparing to pay £70m for Aston Villa star Jack Grealish in the summer, which could give the club a relief from relegation.

According to The Mirror, Manchester United are desperate to seal a deal for Grealish and are ready to offer £70m for the English attacking midfielder.

The report claims that Grealish is under contract until 2023, but United are determined to lure him to Old Trafford ahead of the 2020/21 Premier League campaign.

United’s move for Grealish could, strangely, be exactly what Villa need in the summer transfer window. Villa are currently 19th in the Premier League and play five of the top 10 in their remaining fixtures, with only two sides outside of the top 12 – West Ham and Newcastle, which are both away games.

This difficult run-in could put Villa in danger of being relegated back down to the Championship at the first time of asking. If they are relegated, selling Grealish could help to ease the financial stress of going down, with the club recently announcing a loss of £69m. Therefore, cashing in on Grealish could allow Villa to comply with FFP rules and, potentially, have extra money to bolster the squad ready for another promotion push to the Premier League.

Grealish could be a huge loss for Villa on the pitch, given he is top of Villa’s squad for WhoScored ratings this season and is the club’s top goalscorer and assister. But, as mentioned above, it is about what his sale could mean to the club off the pitch if they are relegated as to why it could be a good decision from Villa to cash in and let him join Manchester United.

Should Villa cash in on Grealish? 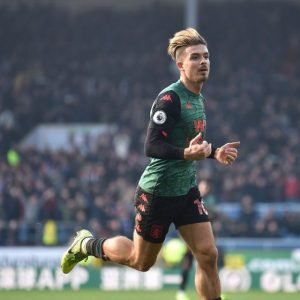 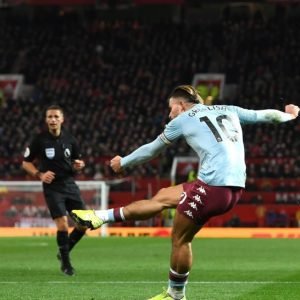