Dean Smith’s side kept up their 100 percent start to the Premier League season, winning a fourth consecutive game, thanks to Ross Barkley’s stoppage-time winner.

It was far from a classic encounter at the King Power Stadium, but Villa dug deep and prevailed, following up their memorable 7-2 victory over Liverpool with another three points.

Speaking on Match of the Day 2, with quotes provided by Birmingham Mail, ex-Villa defender Richards hailed the manner in which the visitors handled certain periods of the match:

It’s four wins out of four, best defence in the league and everyone expected them to score loads of goals against Liverpool.

But what I liked about Villa is they showed what they can do the other side as well. They took pace out of the game and played at their own tempo.

It is hugely encouraging that Villa are showing different ways to win matches, whether it be through brilliant attacking football against Liverpool or dogged teamwork away to Leicester.

To be on maximum points after four matches is beyond even the most optimistic Villa fans’ wildest dreams, but the hope is that this is no flash in the pan.

Smith has created a team that has a lovely balance to it, not to mention a strong mentality, and there is no reason why they shouldn’t be looking at a potential top-half finish in the league this season. 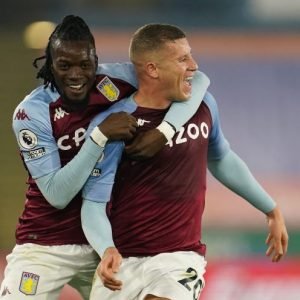 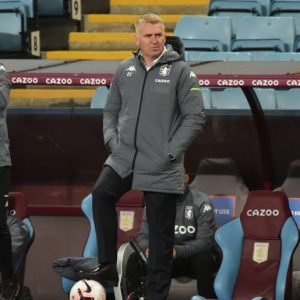