Chris Mepham has turned down the opportunity to join Aston Villa to pursue a move to Bournemouth.

Pete O’Rourke reports that Aston Villa made a late move to sign the player from Brentford and even offered more money than the Premier League side, but he has opted to move to the Vitality Stadium.

Mepham has long been linked with a move to Bournemouth and Eddie Howe’s eagerness to get a deal done seems to have been the deciding factor behind the defender’s decision to turn down Villa. 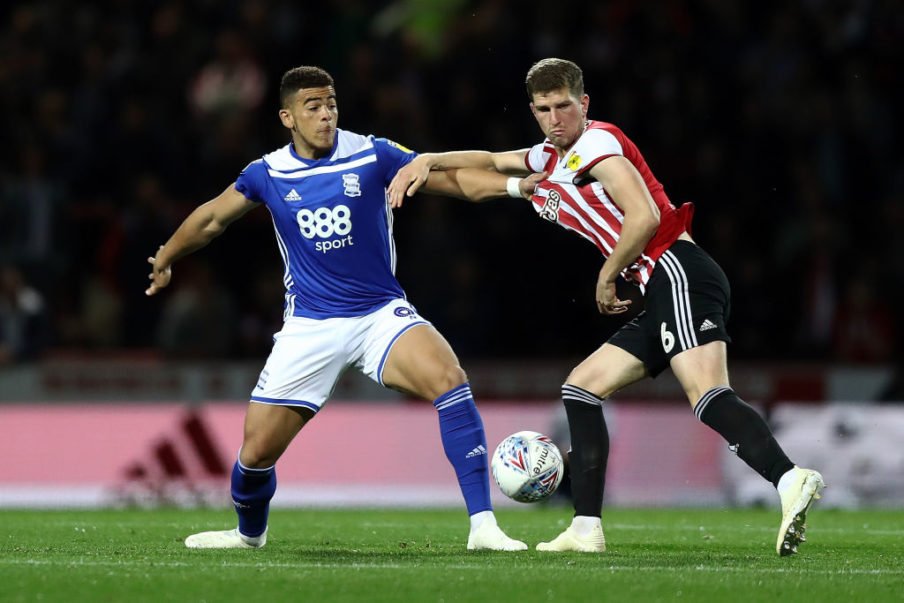 The Welsh international was one of many Brentford players to be linked with Villa after Dean Smith replaced Steve Bruce. The likes of Yoann Barbet and Neal Maupay have also been linked with the club.

Bournemouth were heavily linked with Mepham over the summer but were unable to complete a deal for the defender.

However, the club now look like they have got their man, with Mepham set to compete with the likes of Nathan Ake and Steve Cook at the back for the Cherries.

Are you sad to see Villa miss out on Chris Mepham? 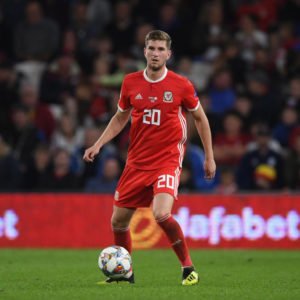 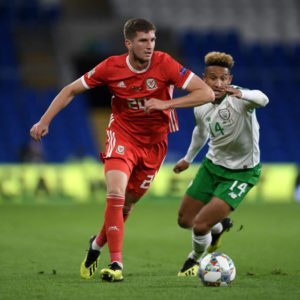