Aston Villa target Yoann Barbet is set to sign a three-year contract with Queens Park Rangers, subject to a medical in London, according to Nando Chachalana.

The 26-year-old centre-back is available for nothing after his contract with fellow Championship side Brentford came to an end.

The French defender appeared in 32 of the Bees’ 46 Championship games last season in which he scored once. Brentford finished 11th in the Championship, eight places higher than his soon-to-be new team QPR.

After leaving Brentford, Barbet was heavily linked with moves to Villa and Norwich having previously impressed in the second tier. Something that makes the move to QPR even more surprising, with the defender seemingly keen to remain in London.

Villa remain in need of centre-backs as both Tyrone Mings and Axel Tuanzebe are set to return their respective clubs this summer.

Both players were crucial to Villa’s promotion to the Premier League last season and would no doubt be welcomed back with open arms ahead of their top-flight return.

Central defenders that Aston Villa could sign this summer 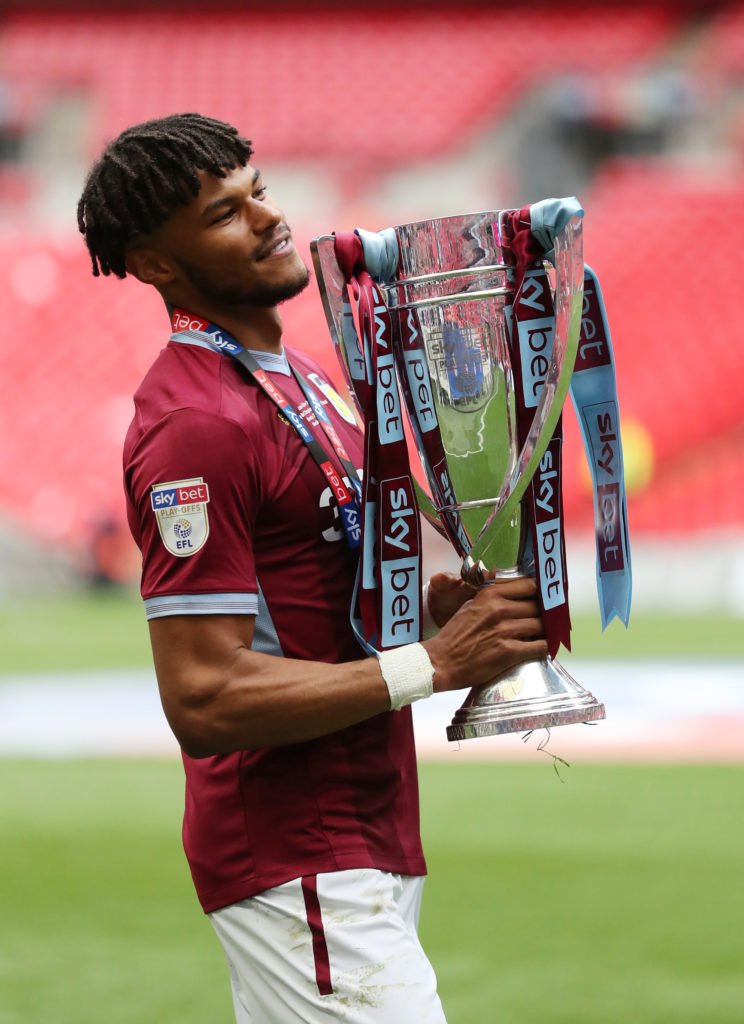 The 26-year-old played a massive part in Villa’s promotion to the Premier League last season. Having been on loan with them last season, Mings will know the manager’s demands. 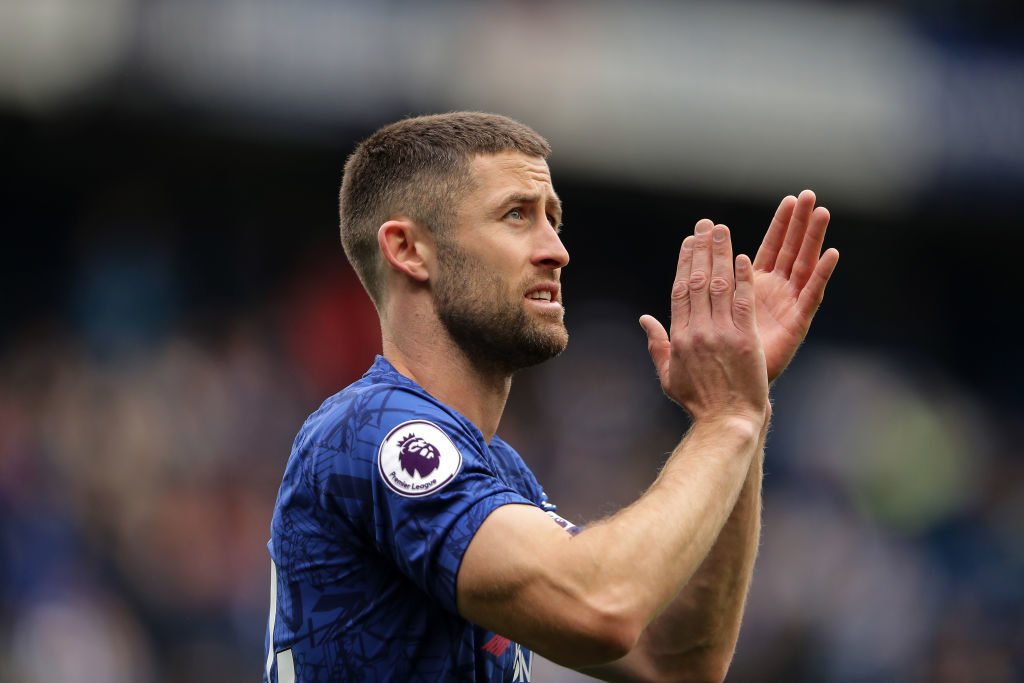 The Chelsea captain is preparing to leave Stamford Bridge and will be a cheap option too, with no transfer fee involved. 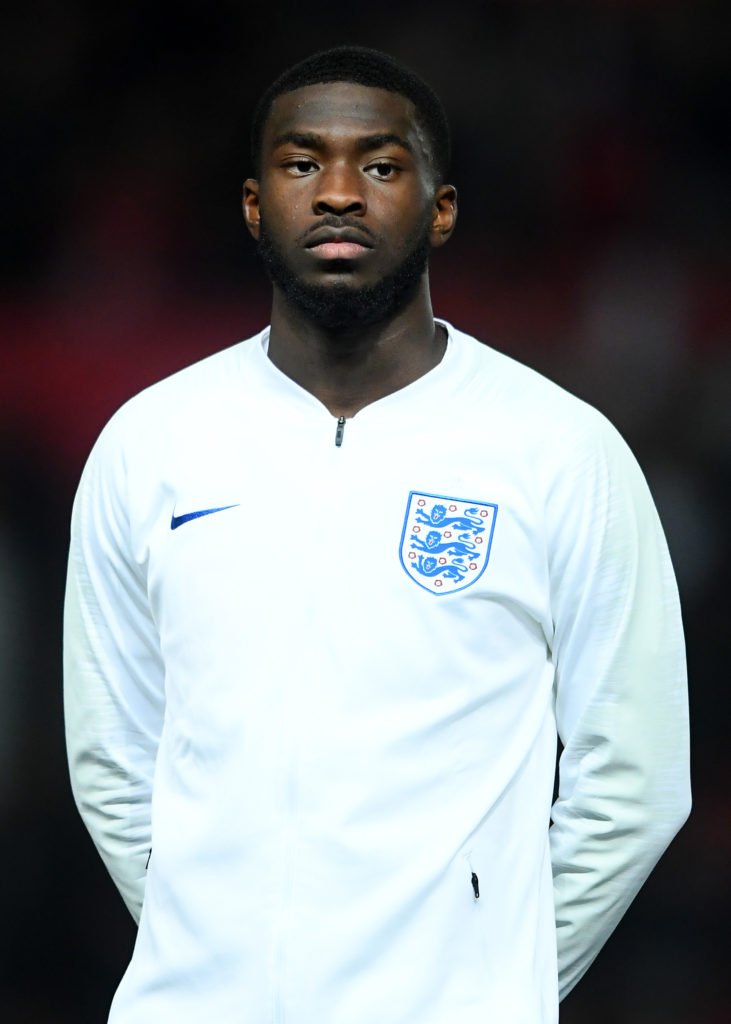 Tomori was a sensation on loan at Derby last season on his way to picking up their Player of the Year award. At only 21, Tomori is considered as one of England’s better young central defenders. 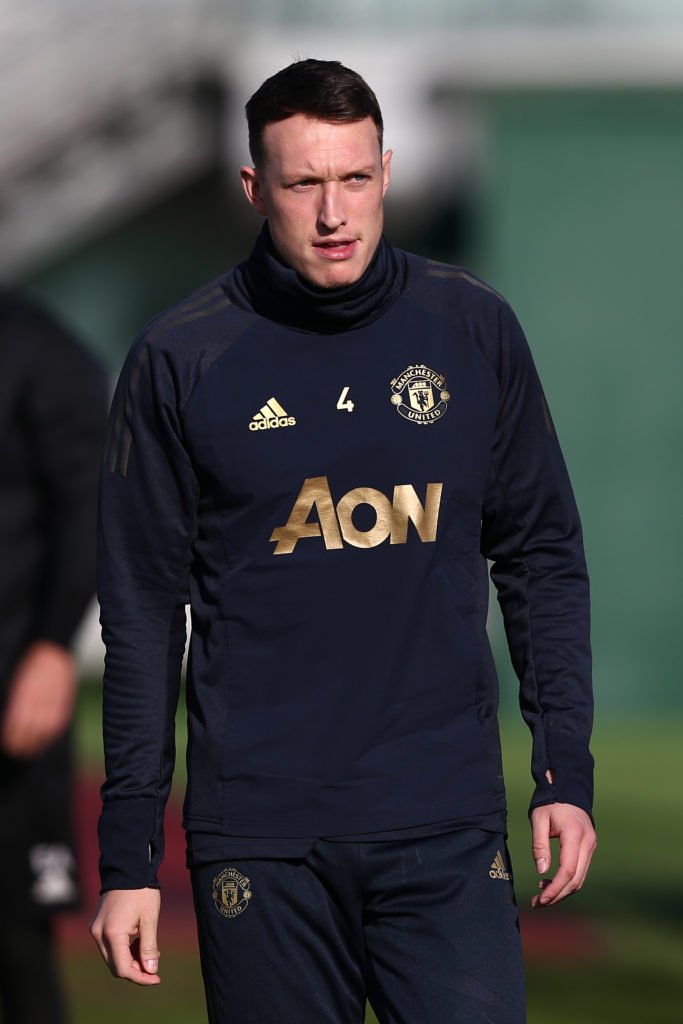 With United looking to sign new centre-backs this summer, Jones could be one of the players to make way. An experienced defender at the top level, he would be a great signing for the promoted side.