Both Wolves and Bournemouth have now expressed an interest in Leeds United midfielder and Aston Villa target Kalvin Phillips, according to the Daily Mirror.

The player was one of the standout performers for Marcelo Bielsa’s team last term and was named alongside fellow teammate Liam Cooper in the EFL Team of the Season.

Dean Smith has already bid around £11 million for the 23-year-old, but it is understood that Leeds are prepared to hold out for closer to £30 million after already sanctioning the departures of Jack Clarke and Pontus Jansson this summer. 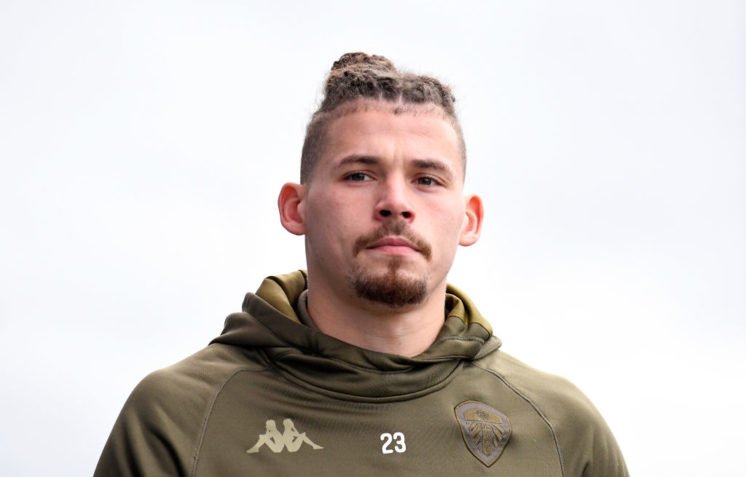 With a combined £14.5 million pounds already recouped from the respective departures of Clarke and Jansson, Leeds are under no real pressure to sell.

Phillips was a crucial player for Bielsa throughout last season, and as such, the club appear to be determined to tie him down to a new and improved deal at Elland Road.

Leeds have opened negotiations over a new contract, but are as of yet failing to match Phillips’s demands. 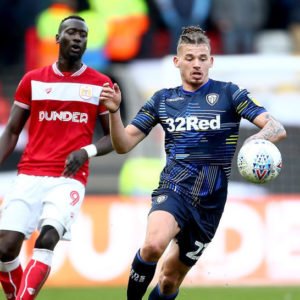 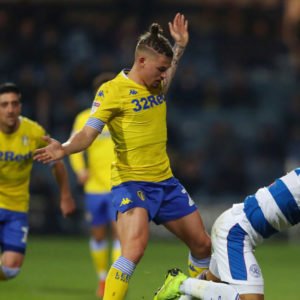