Details of Aston Villa’s offer for Kalvin Phillips have been revealed by David Anderson of The Mirror.

According to the report, Villa have offered Leeds United £11m for Phillips but the Championship side value the player at almost three times that amount so there looks to be an impasse.

It is highly, highly unlikely that Villa would be willing to stump up £30m for the defensive midfielder, so unless Leeds are willing to drop their asking price fairly significantly, Dean Smith might need to look elsewhere for a midfielder. 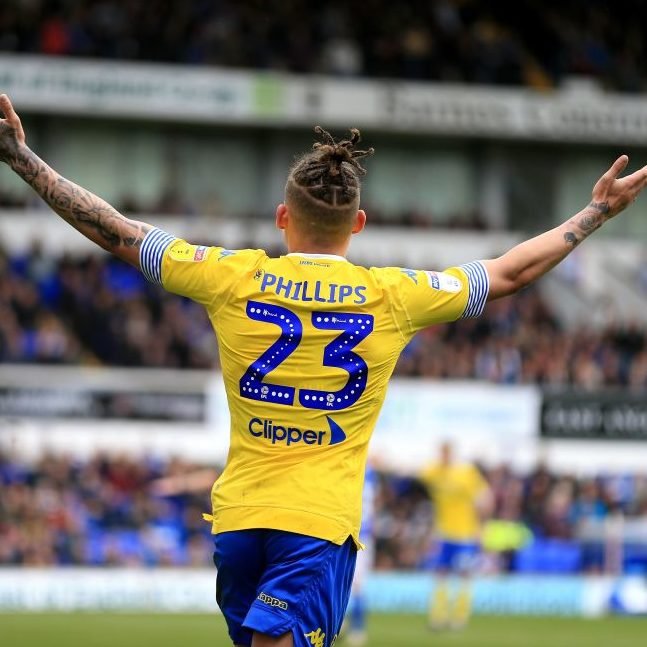 Leeds are keen to keep as many members of their squad together as they look to make another push at getting promoted and after a few departures, they won’t want to lose Phillips unless they’re presented with an offer that they simply cannot refuse.

Whether Villa are willing to make such an offer remains to be seen but the reported £30m asking price is almost certainly out of their price range.