Glen Kamara has addressed his Rangers future after being linked with moves to Aston Villa and Leeds United in recent weeks.

The 24-year-old has starred for Steven Gerrard’s side this season, and his impressive displays have seemingly caught the eye of both Villa and Leeds officials. 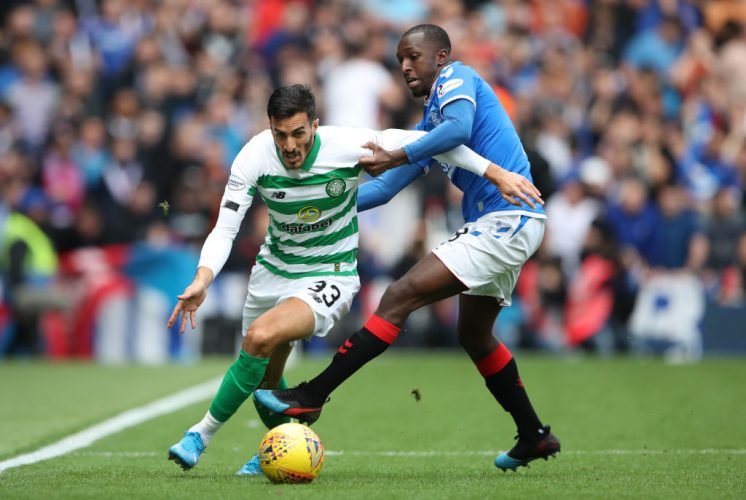 The Finnish international joined the Scottish heavyweights for just £50,000, however, if he is to leave, it may cost either side a fee in the region of £8m.

Kamara was recently quizzed over his future with Rangers by Finnish outlet YLE.

You know what, I’m a Rangers player until told otherwise, I have no relevance to anything else so I’m focused on Rangers and Finland at the moment.

Dean Smith already has plenty of midfield options in his squad, so Villa could be better off letting Leeds win the race for Kamara’s services.

He would be a solid addition to the side should he make the move to the Midlands, however, Villa desperately need to add to their attacking ranks.

In terms of priorities, we think that the club should be doing all they can to help Wesley Moares on the goalscoring front, so missing out on the Rangers star to add another forward could be the difference between survival or relegation.

Should Villa end their interest in Kamara? 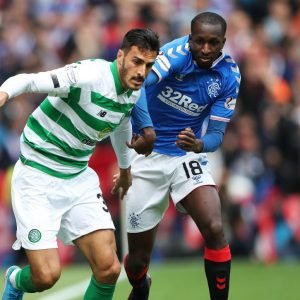 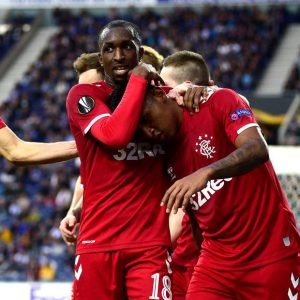