The striker suffered an injury whilst playing for Villa’s Under-23s against West Bromwich Albion earlier this month.

He was forced off the pitch early in the first half of that encounter, leaving Villa pretty short on strikers. However, as quoted on the official club website, Smith confirmed Davis is close to a return. He said:

The news comes at the perfect time for the club ahead of next weekend’s Carabao Cup final against defending champions Manchester City at Wembley.

With Wesley ruled out for the rest of the season and Jonathan Kodjia moving to Qatar, we believe it was necessary for Villa to sign some attackers and to his credit, Smith did exactly that.

Although it’s great news to see him getting over his injury,, we feel that Davis could find it difficult to hold down a starting role due to Smith’s preference to play with one striker and after Samatta’s impressive start to life at the club, it looks unlikely that he will be dropped anytime soon.

Who should be Villa's second choice striker? 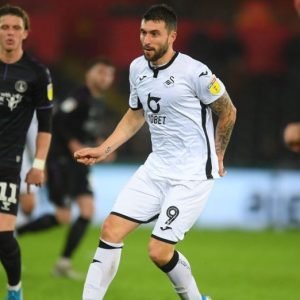 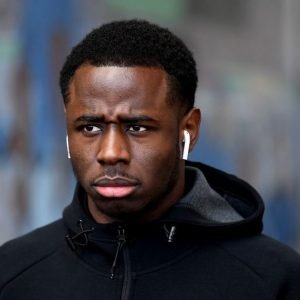