Marseille could be prepared to drop their asking price for midfielder Morgan Sanson, according to Le10 Sport, and we feel Aston Villa should be on red alert ahead of the summer transfer window.

The 25-year old midfielder had previously been slapped with a price tag of around €40 million, however, due to the pressure of Financial Fair Play, Marseille have conceded that they may need to ease off on their demands.

Le10 Sport claim that Sanson could now become available for €20-25 million to the majority of clubs, while Premier League clubs will need to pay slightly more, although at €30 million those clubs would still see €10 million shaved off the former asking price.

The Villans are said to be keen on landing the midfielder, who has been a regular for second-place Marseille this season, scoring five goals and assisting five while missing just one game through suspension.

Should Dean Smith’s side avoid relegation this season, they will more than likely be keen on bolstering their options ahead of next season, and signing experience could help stabilise the Midlands club.

While John McGinn has impressed this season, many of the club’s other midfield options such as Marvelous Nakamba, Conor Hourihane, Douglas Luiz and Henri Lansbury have limited top-flight experience and have been in and out of the side this season.

Sanson could be a marked improvement on midfield options, and may well indicate the club’s desire to consolidate their position as a Premier League side, so they should consider a summer move if they can beat the drop this summer.

Would Morgan Sanson be a good signing for Aston Villa? 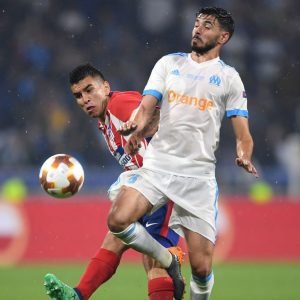 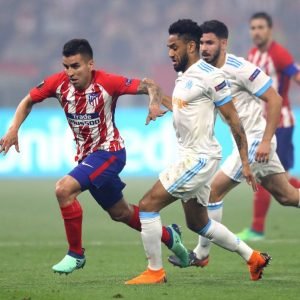