The 25-year-old has fallen out of favour at Villa at the start of this season, failing to make an appearance in the Premier League in the first four matches.

With the EFL transfer deadline looming on Friday at 5pm (BST), Bournemouth appear keen to get a deal over the line, as they search the market for a new right-back.

I think the emergence of Matty Cash has put paid to Guilbert’s first-team chances for now, such is the impression he has made.

The 23-year-old has excelled since arriving from Nottingham Forest this summer, earning an eight-out-of-10 rating from the Birmingham Mail for his performance in the unforgettable 7-2 win over Liverpool earlier this month.

With Ahmed Elmohamady already a solid second-choice option at right-back, it is hard to see where playing time will arrive for Guilbert, barring in the Carabao Cup.

For that reason, a temporary move to Bournemouth makes sense, allowing him regular football at a promotion-chasing Championship club.

Are Villa right to sell Guilbert? 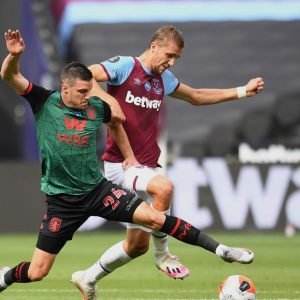 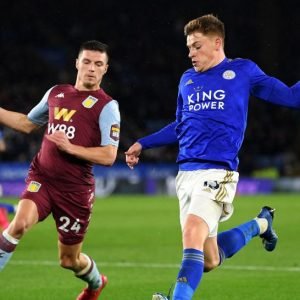