Lansbury has fallen out of favour at Villa Park, not yet playing a minute of Premier League action this season.

The 30-year-old also only managed two league starts in the whole of last term, further highlighting his current squad role.

Speaking to Football Insider, former Villa right-back Hutton lauded Lansbury’s qualities as a player, saying he should join a high-flying Championship team before the transfer cutoff:

I think he has to go to the top, one of the bigger teams, if I’m honest.

He’s the type of player that can be so creative when he wants, his range of passing is unbelievable and I think he would suit a ball-playing football team in my opinion.

One that’s going to sit back and try to counter-attack? Not for me. If he can get on the ball and make things happen, he could really be the difference between the middle table and then the play-offs and top-two.

I think that’s where he needs to aim.

It is clear that Lansbury isn’t part of Dean Smith’s plans this season, particularly after such a productive summer in the transfer market at Villa Park.

The arrival of Ross Barkley on loan from Chelsea has further put Lansbury down the midfield pecking order, so a fresh challenge is required.

The former Arsenal youngster is an undoubted talent, having played right through England youth age groups in the mid-2000s and early part of this decade.

The Premier League has arguably proven to be too far for him, certainly judging by his general lack of playing time, but he has the ability to be an excellent Championship signing.

He knows the division inside out, having spent pretty much the whole of the 2010s in the division with a number of clubs.

Will Lansbury play another game for Aston Villa? 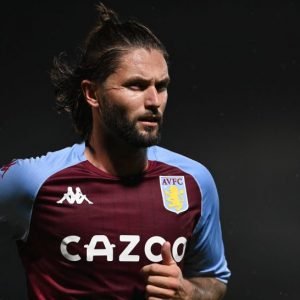 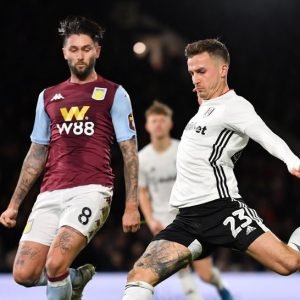