The current Croatia first-choice was signed from Belgian side Gent in January on a four-and-a-half-year deal, and has already made four starts for the Villans in the Championship. 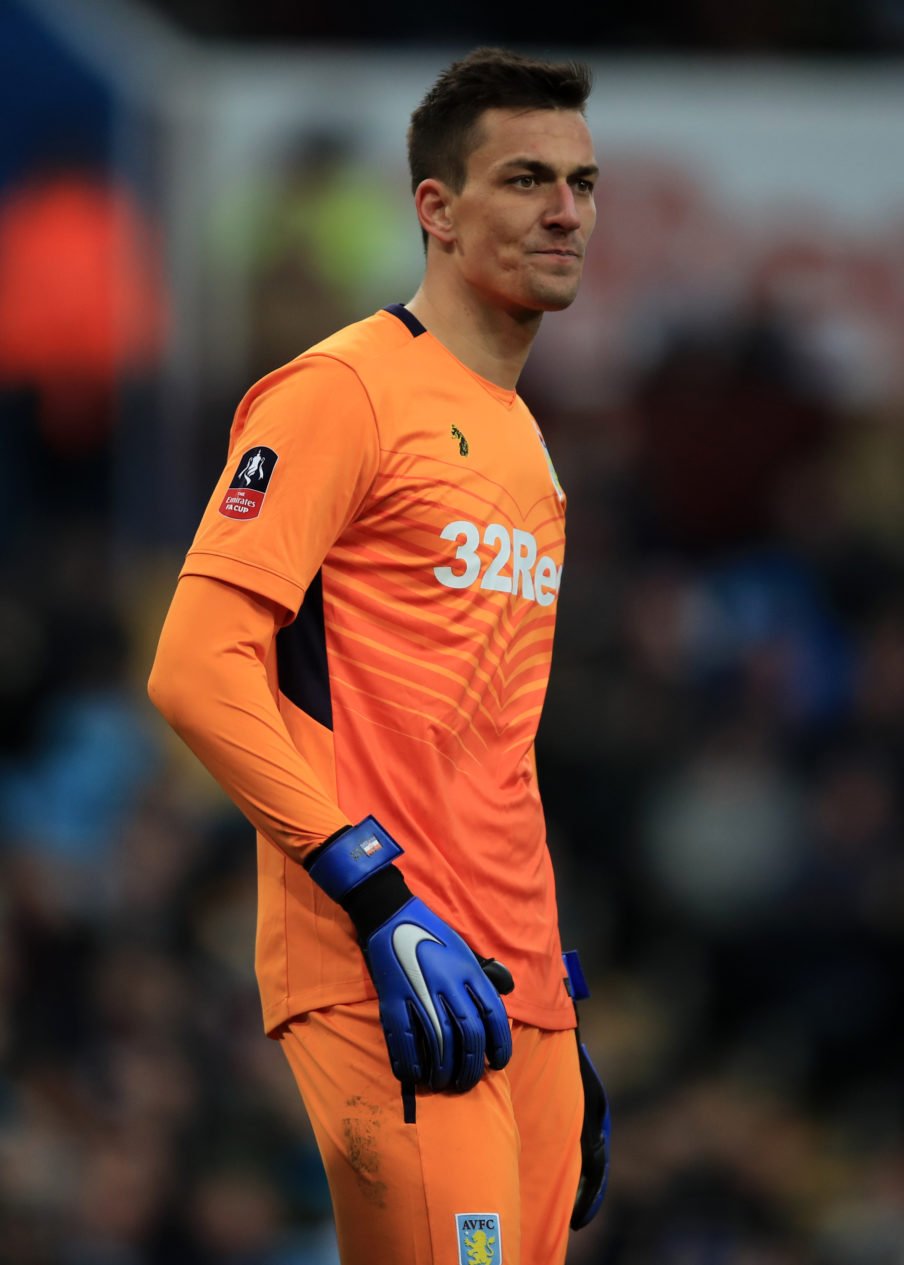 Despite only keeping one clean sheet in the competition, and helping Villa lose their place in the FA Cup on his debut for the club, Kalinić has maintained his position as a key player for both club and country, and Galinović thinks that any initial struggle will be worth it for his career in the long run.

Talking to Večernji list, as reported by Sport Witness, Galinović had this to say about Kalinić:

Kale [Kalinić] is currently undefeated as our best goalkeeper and his number one in the national team is not questioned at all.

No start is easy, he has flown into the mix when the results of the team are not very good. He alone cannot change it as an individual.

I do not know how real their [Villa] ambitions are to get into the Premier League next season, but for Kalinic it’s a step forward.