Hertha Berlin striker Salomon Kalou has spoken about his failed move to Aston Villa in the January transfer window.

As stated on German news outlet Berliner Kurier, the striker received a call from John Terry regarding a potential move to Villa Park and he was keen on doing so.

However, as stated in the report, work permit issues halted any potential deal. Kalou said:

England would have appealed to me very much. I got a call from my good friend John Terry, who is now coaching Aston Villa. At that time he was our captain at Chelsea and a real leader. I would have loved to play under him.

We tried until the end if there was a possibility but I’m not a European, I don’t play in the national team anymore. That was the problem.

Kalou managed to score 36 goals in the Premier League during his time with Chelsea, winning the title once in the 2009/10 season.

The 34-year-old has been frozen out of the Hertha Berlin squad and is training individually, as stated in the initial report. He has only featured in five Bundesliga matches this season (Transfermarkt).

However, we believe that Villa ended up with an upgrade on Kalou in the form of Tanzanian striker Mbwana Samatta, who netted his first goal for the club on his Premier League debut against Bournemouth.

Samatta can be considered as an upgrade because he is seven years younger than Kalou and has a better goalscoring record than him this season (Transfermarkt).

Do you think Kalou would have been a success at Villa? 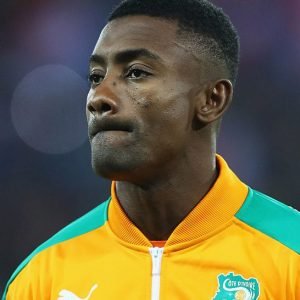 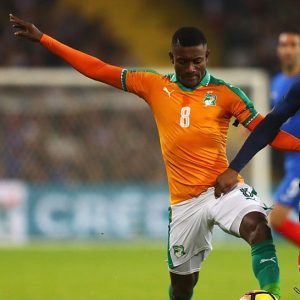