Aston Villa are “very interested” in signing midfielder Morgan Sanson if they manage to avoid relegation from the Premier League this season, according to a report on Le Phoceen.

As stated in the report, French side Olympique Marseille need money to help with their current financial situation.

Fellow Premier League side West Ham United were reported by Le10 Sport to have made a bid in the region of €35m for Sanson in the January transfer window, but that was rejected.

Villa currently sit one point above the relegation zone after 27 matches in the league season.

According to the Express, multiple English clubs are interested in signing Sanson, including Manchester United, Tottenham Hotspur and Everton.

Maseille are under pressure to raise money or they could face punishment for breaching Financial Fair Play rules, so there’s a chance that they offload Sanson in the summer.

The Frenchman has scored 38 goals in his professional club career (Transfermarkt) and we believe that Villa could afford him but only if they manage to retain their top-flight status and potentially sell Jack Grealish for a significant fee.

Like Marseille, Villa are also in some financial trouble and by selling Grealish for over £60m, to either Spurs or United, they’ll be able to sign Sanson and potentially use the remaining money to help balance their books.

Which of these situations would you rather have at Villa? 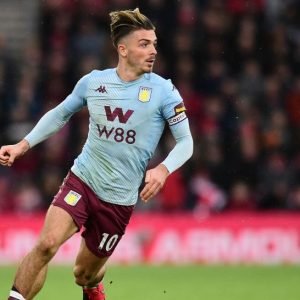 Stay up and lose Grealish 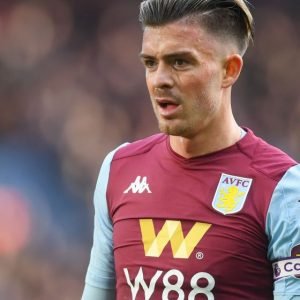