Aston Villa will aim to sign Wolves defender Dion Sanderson on loan next season, according to Football Insider, in what would be a coup for the Villans if they can take a highly rated young star off their rivals’ hands.

Sanderson joined Cardiff from the Midlands side in Janaury and will return to Molineux in the summer, where Nuno Espirito Santo will be forced to make a decision.

Sanderson, who can play either at centre-back or right-back, has impressed in his limited amount of appearances for the Bluebirds, and Wolves will now need to decide whether he should remain with the squad or leave on another loan next season.

Cardiff want him for the entire of next season, while Villa’s interest could have longer term repercussions, if Dean Smith’s side decided to follow up an initial loan deal with a more permanent solution.

The 20-year old could be relied upon to help improve Smith’s backline, whether in the Premier League or the Championship next season, should they be able to beat out other competition for his signature.

With Wolves rating their young talent highly, they won’t want to give Aston Villa the feeling that they could sign him permanently down the line, and so may refuse to allow him to join the Villans.

However if Villa do bring the starlet to Villa Park, and should they then decide to pursue a permanent deal, it could be a significant move against their local rivals to steal away a prized talent. 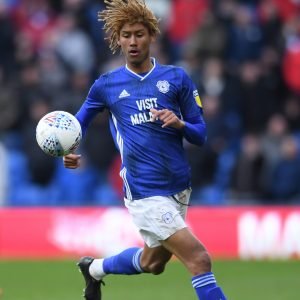 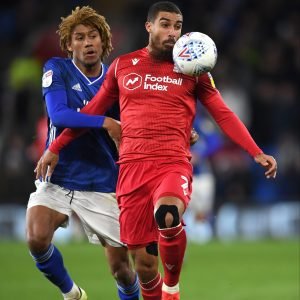