Defending Premier League champions Manchester City have joined the race for Jack Grealish, according to a report on Calciomercato.

Pep Guardiola’s side joins arch-rivals Manchester United, Chelsea and Liverpool in the pursuit of the Aston Villa playmaker.

Grealish is reportedly United’s priority target in this summer’s transfer window but as stated in the Italian news outlet, they’re set to face heavy competition for his signature.

Grealish has put in some impressive displays this season and has been involved in 17 goals in all competitions this season, scoring nine himself and setting up eight others (Transfermarkt).

This is bad news for Villa.

We feel that the more big teams that enter the race to sign the 24-year-old, the worse it is for the Midlands club because there’s a higher chance that he could be tempted to leave Villa Park.

Four of the biggest clubs in the country are now chasing Grealish and with Villa currently in the relegation zone, losing the midfielder is a real possibility.

On the other hand, with interest in him rising, the club could make more money from his sale by increasing his valuation, which is currently £34.2m (Transfermarkt), which could result in a bidding war amongst the interested clubs.

Losing the captain would be a blow to any team but when so many big clubs are showing interest, it’s rare for the selling club to come out on top.

Who do you think Grealish would suit more? 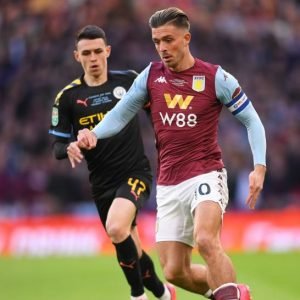 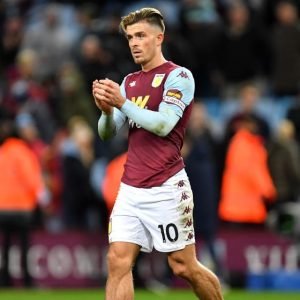