The ex-England international feels that if Villa are relegated back to the Championship then the Scottish midfielder could seek a move away from Villa Park, with Wolves one of the sides who could potentially sign him.

As stated on Football Insider, when asked if he could see McGinn leaving Villa, Robinson said:

Without a doubt. McGinn has been out injured but he has had a great season. He has made a name for himself at international level as well and if they do go down he will be one they stand to lose.

Wolves is a different story now. The way that Nuno Espirito Santo has turned that club into serious European contenders in a short space of time. Wolves are back. It is an attractive proposition for any player.

McGinn was one of Villa’s standout players during the first half of the season, before suffering an injury in December.

The Scot had netted three times and provided two assists before injuring his ankle in the clash with Southampton at Villa Park (Transfermarkt). He remains the club’s second-highest rated player on WhoScored, despite not playing in the Premier League since late December.

The midfielder was earning high praise from many of the club’s supporters for his displays but Robinson’s comments should cause concern amongst the fanbase.

McGinn has proven his top-flight quality this season and if Dean Smith’s side do go down, then it’s hard for us to see the central midfielder not attracting any Premier League interest in the summer.

The chance of playing European football could tempt the 25-year-old to Wolves, but there’s plenty of competition for a starting midfield role there, which means he could find himself not playing as much for Villa’s rivals.

Do you think McGinn will leave Villa if the club gets relegated? 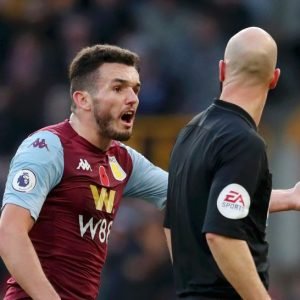 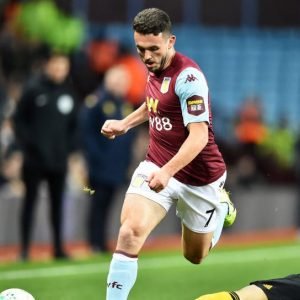