Aston Villa are interested in Werder Bremen forward Milot Rashica but this time face competition from Premier League leaders Liverpool, according to Gazeta Blic, as reported by the Mirror.

As stated in the report, Villa were linked with the player during the January transfer window and were quoted a price of £35m, a price that Dean Smith’s side were unwilling to pay.

The attacker has 10 goals and five assists in all competitions this season (Transfermarkt), with his good form also attracting Liverpool.

The Kosovo international netted against Bayern Munich in December but since then, goals have dried up for him.

Liverpool’s interest in the 23-year-old could be a big problem for Villa. The Reds have a huge reputation and are the current champions of the world, meaning they could tempt the player more than Villa can.

Furthermore, Dean Smith’s side are currently in big danger of being relegated back to the Championship, which may not appeal to the young forward.

Rashica is extremely versatile and can operate anywhere along the frontline, which we feel could suit Liverpool’s attacking style more than Villa’s.

He’s still valued at £35m and if Villa drop down a league then we feel spending that much money on a player simply won’t be sustainable for the club.

If Villa stay up, do you want them to sign Rashica? 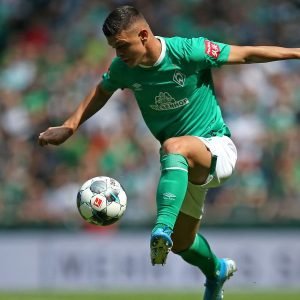 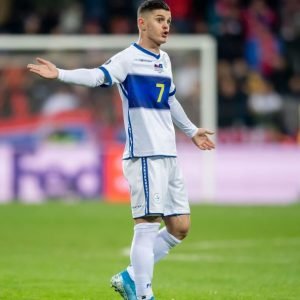