Wolves have been one of the clubs linked with a move for Aston Villa’s John McGinn but Nuno Espirito Santo’s side has just received a big problem.

According to the Leicester Mercury, Brendan Rodgers’ side are also interested in the Scottish midfielder.

McGinn has been one of Villa’s best players this season, but his injury in December was a big blow to his progress.

The central midfielder had netted three times and registered two assists before injuring his ankle during the defeat to Southampton at Villa Park (Transfermarkt).

The interest from Leicester is a big problem for Wolves because McGinn may be tempted to join up with Brendan Rodgers’ side instead.

The Foxes are currently third in the table and look likely to secure UEFA Champions League football for next season, which could be the decisive factor in McGinn’s decision.

Furthermore, there’s quite a lot of competition in midfield at Wolves, whereas, at Leicester, McGinn may have a higher chance of cementing a starting spot.

Nampalys Mendy’s contract expires in a few months, whilst Hamza Choudhury and Dennis Praet could be considered as slightly weaker options compared to McGinn, suggesting that he could go straight into the Foxes XI.

As seen on WhoScored, McGinn boasts a 7.26 rating in the Premier League, whilst Praet is on 6.45 and Choudhury is on 6.42, which goes some way to proving that McGinn is the better option in the middle of the pitch.

Amongst all this, Villa should be desperate to hold on to McGinn, but if the club drops down to the Championship, then we feel they could be powerless in preventing him from securing a top-flight move.

If McGinn left, which team would you rather see him join? 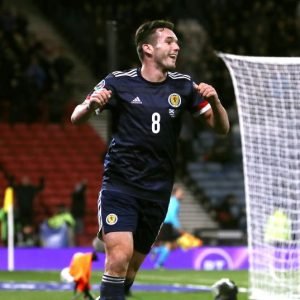 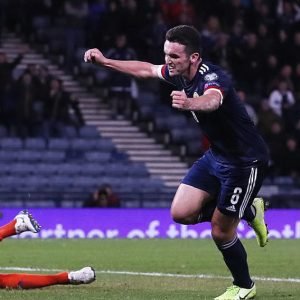