Aston Villa could be handed a boost ahead of this weekend’s clash with Leicester City, with Caglar Soyuncu a doubt for the Foxes.

Dean Smith’s side make the trip to the King Power on Sunday evening, looking to build on their stunning 7-2 win over Liverpool last time around.

Leicester lost 3-0 at home to West Ham after a similarly impressive 5-2 win at Manchester City, and Villa must try and avoid suffering a similar fate.

The Daily Mail report that Soyuncu will have a late fitness test ahead of the game after missing Turkey’s clash with Serbia with a hamstring issue.

New Leicester signing Wesley Fofana is waiting in the wings to make his debut in place of Soyuncu, should the Turk miss out.

News of Soyuncu’s potential absence has to be considered a positive for Villa, considering what a key man he has become for Leicester.

He has played every minute of Premier League action to date in 2020/21, and also started 34 of the Foxes’ 38 league matches last season, proving to be an excellent replacement for Harry Maguire.

Soyuncu impressed so much that he was included in the PFA’s Team of the Year, partnering Virgil van Dijk at the heart of the defence.

Ollie Watkins could be particularly boosted by this news, with the Villa striker on a high after his hat-trick against Liverpool.

The former Brentford man could be licking his lips at the prospect of facing a debutant in 19-year-old Fofana, who may require time to adjust to the pace of the Premier League, as well as lacking experience at this level.

Will Villa beat Leicester this weekend? 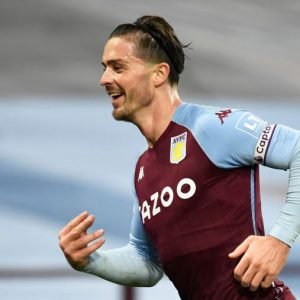 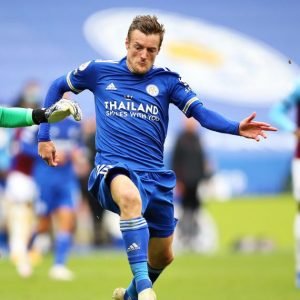