Some Aston Villa supporters have been left stunned by an awful opinion on Jack Grealish.

The 25-year-old is enjoying a sensational start to the season for Villa, inspiring them to a 100 percent record after four matches.

The England international has arguably been one of the standout players in the Premier League in general, wowing fans with his supreme technical ability and end product.

For a long time, it was only Villa fans who would wax lyrical about Grealish, but there does seem to be a growing swell of love for the silky forward from outside of Villa Park.

Unless you’re Adrian Durham, of course.

The talkSPORT presenter gave a bizarre take on Monday, where he claimed that Grealish can actually hold Villa back at times.

🤔 “I do wonder if Grealish holds #AVFC back at times.”

💪 “He needs some serious coaching.”

⚽️ “Sometimes he seems so unaware of what he’s doing!”

Adrian Durham explains why he thinks Jack Grealish might be holding Villa back 🦁 pic.twitter.com/uu9PIZCOJu

He cited a supposed lack of tactical discipline as a key reason for this, suggesting that Dean Smith’s side could sometimes be a greater force without him in the team.

It is one of the strangest pieces of punditry of the season so far, and in true Durham fashion it does feel as though he is looking for a reaction, rather than believing his own opinion.

These Villa supporters took to Twitter to mock what was said, barely believing what they had heard.

In the same way that McCartney fella held The Beatles back, yep 👍 https://t.co/9tvIshTCPS

Yes looks like he is holding us back 👀 pic.twitter.com/2DOJAGg3rJ

He's creating more chances than any other player this season. He is being well coached because he gets better year on year. It's amazing others want to stifle his creativity.

Grealish is only the player that Gazza could have been

He has a point , we may have had 5 wins from 4 games if it wasn't for Grealish 🤣
Its always that Idiot Durham trying to be controversial

Is Grealish an Aston Villa legend? 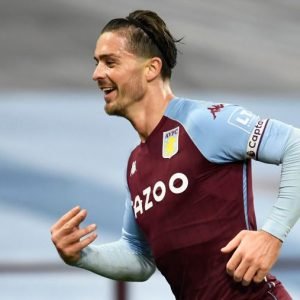 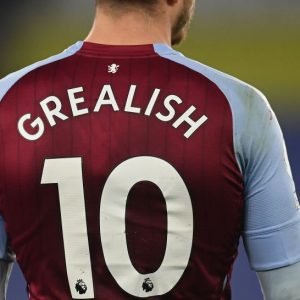