Aston Villa have been boosted with the news that Leeds United defender Liam Cooper could miss the upcoming Premier League clash between the pair.

Marcelo Bielsa’s side make the trip to Villa Park on Friday night, aiming to be the first team to take points off Villa this season.

Leeds lost 1-0 at home to Wolves on Monday evening and they had to make do without Cooper for the game, after the centre-back pulled out late in the day.

An issue in his groin returned in the pre-match warm-up, meaning there are now doubts over his involvement on Friday.

Cooper missing out would be an undoubted positive for Villa, even though injuries to opposition players should never be celebrated.

The 29-year-old has become a hugely important player for Leeds since joining from Chesterfield back in 2014, helping them return to the Premier League last season.

He was named in the Championship’s Team of the Season in 2019/20, highlighting his influence.

Villa need to make the most of his absence on Friday, just as they profited from Leicester not having Jamie Vardy in the 1-0 win over the weekend. 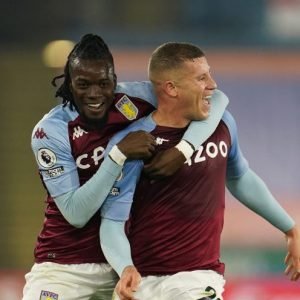 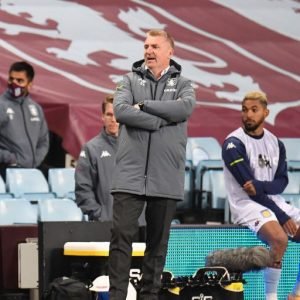