Jonathan Kodjia’s representative has apparently met with Fernabahce to discuss a possible move for his client, according to a report in Turkish outlet Fotomac.

According to the report, Kodjia’s contract with Aston Villa contains a clause which allows him to leave the club on loan because they failed to gain promotion to the Premier League.

The striker, who scored 19 goals in 40 appearances before breaking his ankle, would be a huge loss for Villa so fans will be hoping that these reports have little substance. 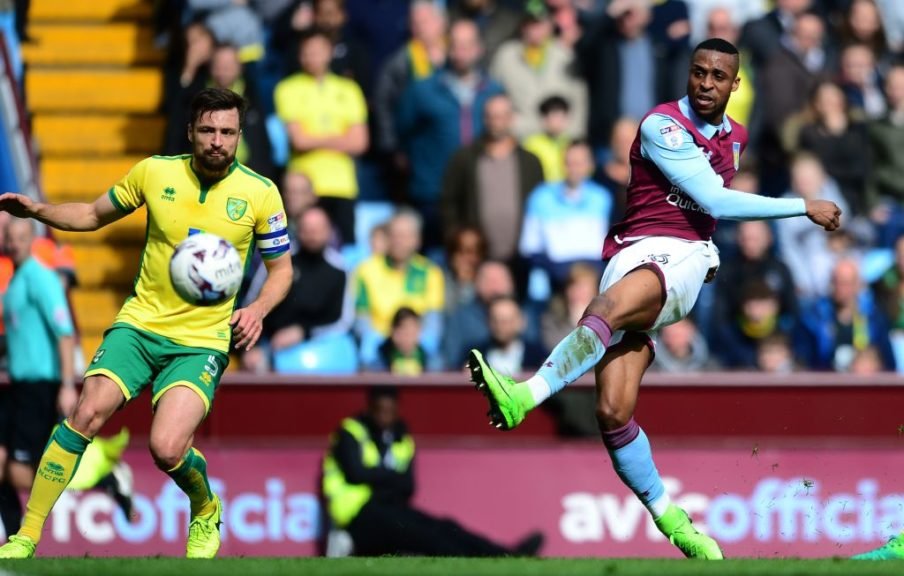 Fotomac claim that Fernabahce would pay Kodjia’s wages for the entire season, although it must be said that this story has come somewhat out of left field, so it should be taken with a pinch of salt.

The Ivorian international is under contract at Villa until 2020, time will tell if the Turkish outlet have their facts right regarding this reported loan clause.