Derby County are reportedly set to enter the race to sign ex-Chelsea defender John Terry, who has turned down a move to Russia.

Hull Live reports that the Rams have been named as favourites to sign the experienced defender.

Lampard took over at Derby during the summer and hired Chelsea academy coach Jody Morris as his number two. 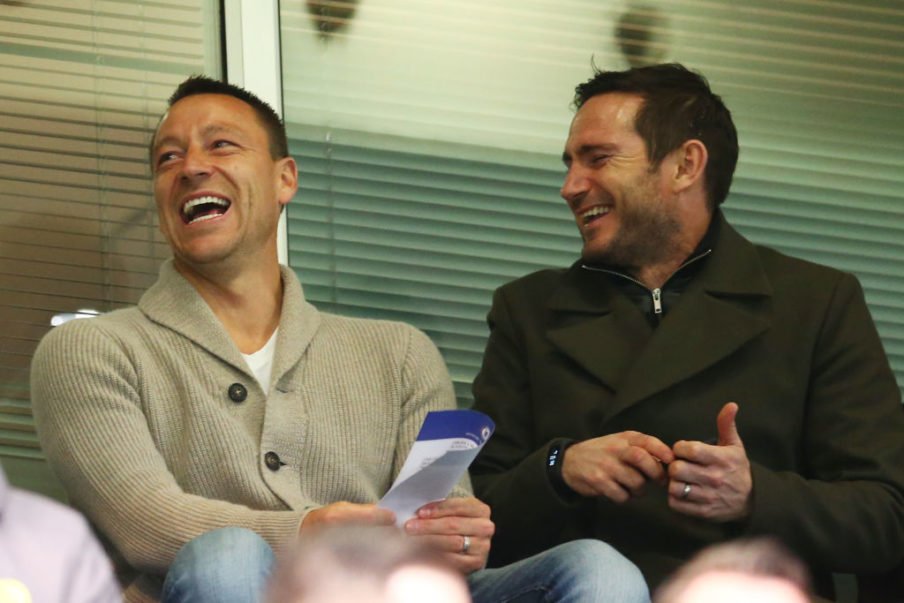 It had appeared to be a two-horse race between Spartak Moscow and Villa to sign Terry. Plenty of Villa fans would have been hoping that the defender would be on his way back to Villa Park after he confirmed that he will not be moving to Russia.

Terry was briefly linked with a move to Derby when Lampard was announced as their new boss and the opportunity to work alongside two former Chelsea team-mates could be too good to turn down. 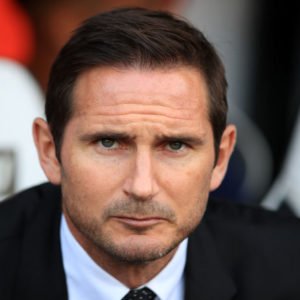 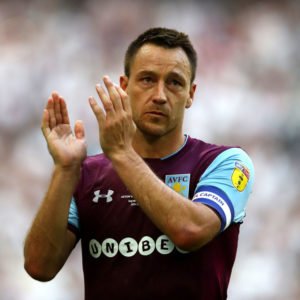