James Collins is still training with Ipswich Town despite reports linking him with  switch to Aston Villa, according to the Ipswich Star.

Collins is a free agent after being released by West Ham at the end of last season, and is still without a club.

The veteran defender has been training with Paul Hurst’s Ipswich Town since last week, as he continues to look for a new side. 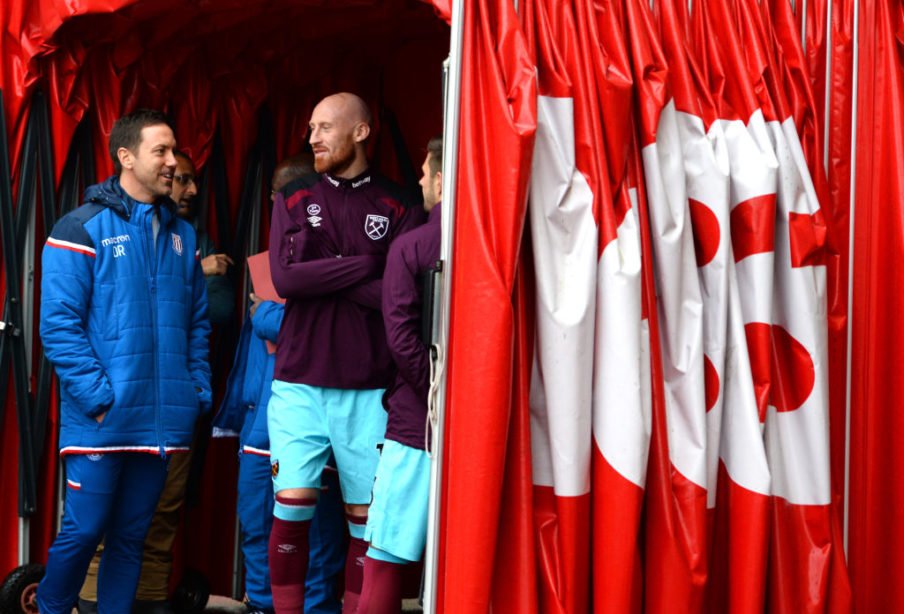 The former West Ham man, however, is still training with Ipswich, who are looking to strengthen after a poor start to the season.

Paul Hurst is still without a win as Ipswich boss and was unable to snatch a win against bitter rivals Norwich City. This meant that the tractor boys have not beaten the Canaries in 11 attempts since their last win in 2009.