The London Evening Standard reports that Villa were one of five clubs interested in signing the player during the summer transfer window, but the Reds were keen to keep hold of him at Anfield.

Steve Bruce was keen to strengthen in the final third and add goals to his team and in the end opted to sign Solanke’s former Chelsea team-mate Tammy Abraham on loan. 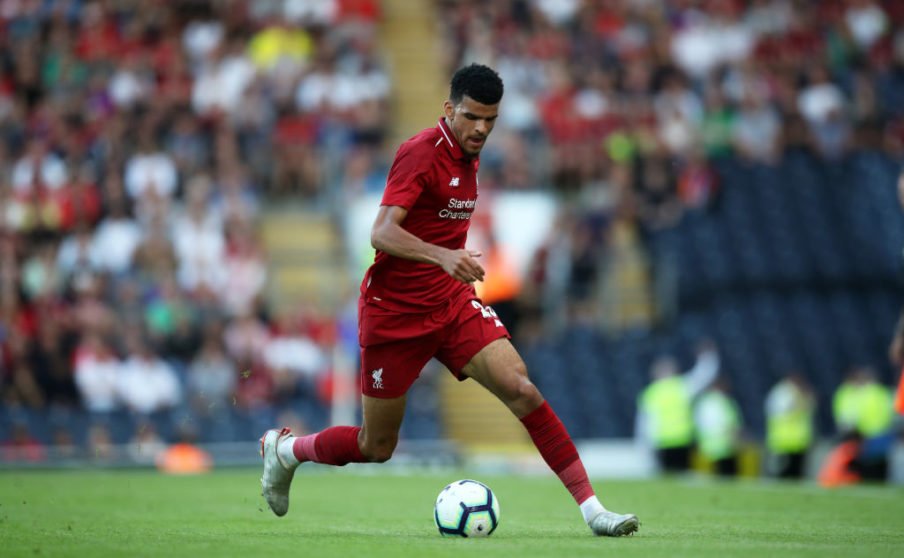 Solanke was heavily linked with moves away from Liverpool, with game time at Anfield unlikely this season, however, the Reds appear keen to keep his development ‘in-house’.

Rangers, Middlesbrough, Huddersfield and Ligue 1 side Lyon were in the running for the England youngster.

Solanke remains highly thought of at Anfield after joining the club from Chelsea but is in desperate need of game time to realise his potential and break into senior football.

Who would you have rather taken on loan? 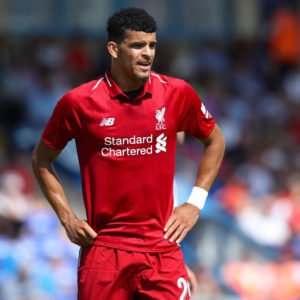 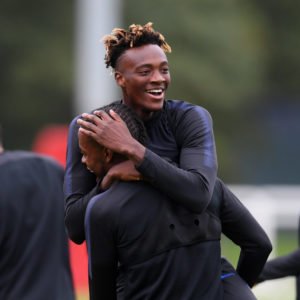