The Express and Star reports that defender will head down under after spending last season on loan at Belgian side Royal Antwerp.

The former Leicester City man has been facing a bleak future at Villa Park for some time now. 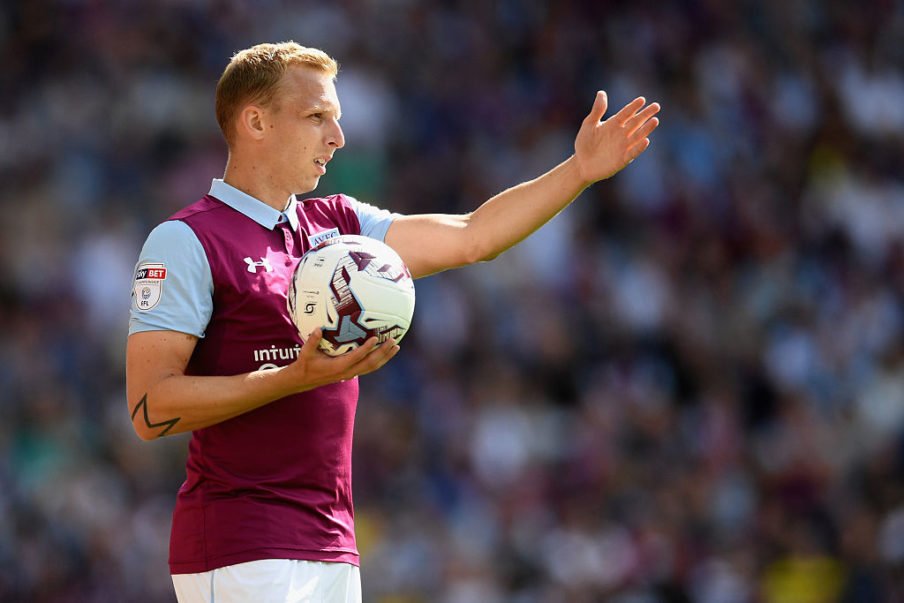 He was a regular throughout pre-season but was yet to feature in a domestic fixture this season for Steve Bruce.

While in Australia, De Laet will be working with Warren Joyce, the ex-Wigan boss and former Manchester United coach worked with the defender when he was coming through the ranks at Old Trafford.

Ross McCormack enjoyed a fruitful loan spell with Melbourne previously and De Laet will be hoping to have a similar impact in the A-League.

Despite not featuring regularly for the club, De Laet’s exit may surprise some fans with Villa looking suspect at the back recently.

Would you have kept Ritchie De Laet at Villa? 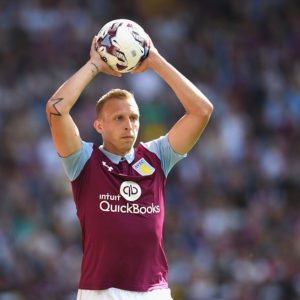 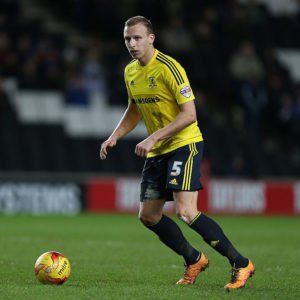