Aston Villa’s hopes of landing free agent Bakary Sako have been boosted with the news that a move to re-join Crystal Palace fell through.

Local outlet London News Online reports that Middlesbrough’s failed move to sign Jason Puncheon on transfer deadline day meant that the Eagles were unable to bring the winger back to Selhurst Park.

Roy Hodgson’s men were banking on Puncheon, who had fallen out of favour at the club, to leave this summer so they could free up a space within their Premier League squad ahead of the new season.

Sako saw his deal expire at Palace at the end of last season, but the club remained keen on keeping him around.

They challenged the player to prove his fitness after a series of injuries kept him on the sidelines for the most of last season.

Villa are looking to utilise the free agent market as they look to kickstart their promotion chase.

Would Sako be a good signing for Aston Villa? 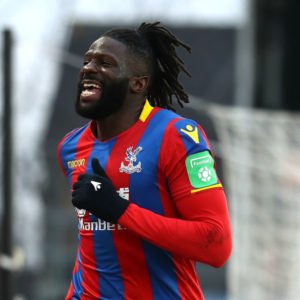 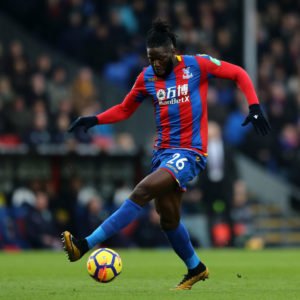