Celtic have been backed to launch a move to sign Aston Villa transfer target Scott McKenna in January by BT Sport’s Darrell Currie.

The defender has been a long-term target for both Villa and Celtic, with each club having bids turned down for the defender in the last transfer window.

McKenna was a key man for the Dons on Wednesday night, with Aberdeen picking up a 1-0 win over Rangers to put pressure on the sides at the top of the Scottish Premiership.

Speaking on Twitter, Currie praised McKenna for his performance and revealed he believes that his good form will only add to the interest in the defender this January.

Twitter: Scott McKenna’s display at Ibrox tonight will only increase interest in him this January. What a player he’s develo… https://t.co/bmWM4FprhS (@darrellcurrietv)

The defender was subject to bids from Aston Villa in the Summer, which were reportedly worth over £9 million. The Dons rejected the moves, with Celtic also linked with the Scottish international.

Would McKenna be a good signing for Villa? 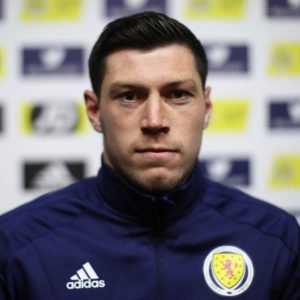