Aston Villa are interested in signing Ryan Cassidy from Watford, according to the Birmingham Mail.

The 17-year-old has caught the eye for the Hornets’ youth teams in recent times, scoring goals at a relentless rate.

Villa are not alone in their admiration for Cassidy, however, with Everton also monitoring his progress. 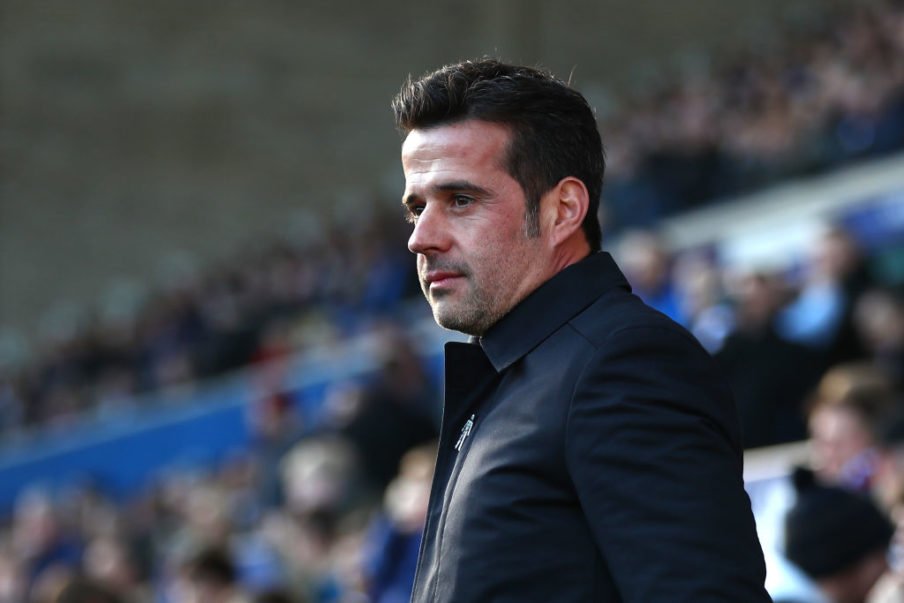 Blues boss Marco Silva rated Cassidy highly during his time as Watford boss, but a potential move to Goodison Park would likely happen next season.

Watford striker Troy Deeney believes the teenager is one to watch, with many predicting a bright future for him.

Although the Premier League outfit are keen to tie Cassidy down to a new deal – his current contract expires in 2020 – no talks have taken place yet.

The teenager could have to make a decision about his future this month, with Villa circling.

Derby County are also linked with Cassidy, as are an unnamed Dutch Eredivisie team, while a host of League 1 and League 2 clubs are eyeing up loan deals.