Aston Villa have announced that they have recalled Andre Green from his loan spell at Portsmouth.

Twitter: We can confirm that @AndreGreen_ has today returned to the club following his loan spell at Portsmouth.

The 22-year-old scored five goals in 12 games for Pompey, including a 95th-minute winner to knock Norwich City out of the FA Cup. 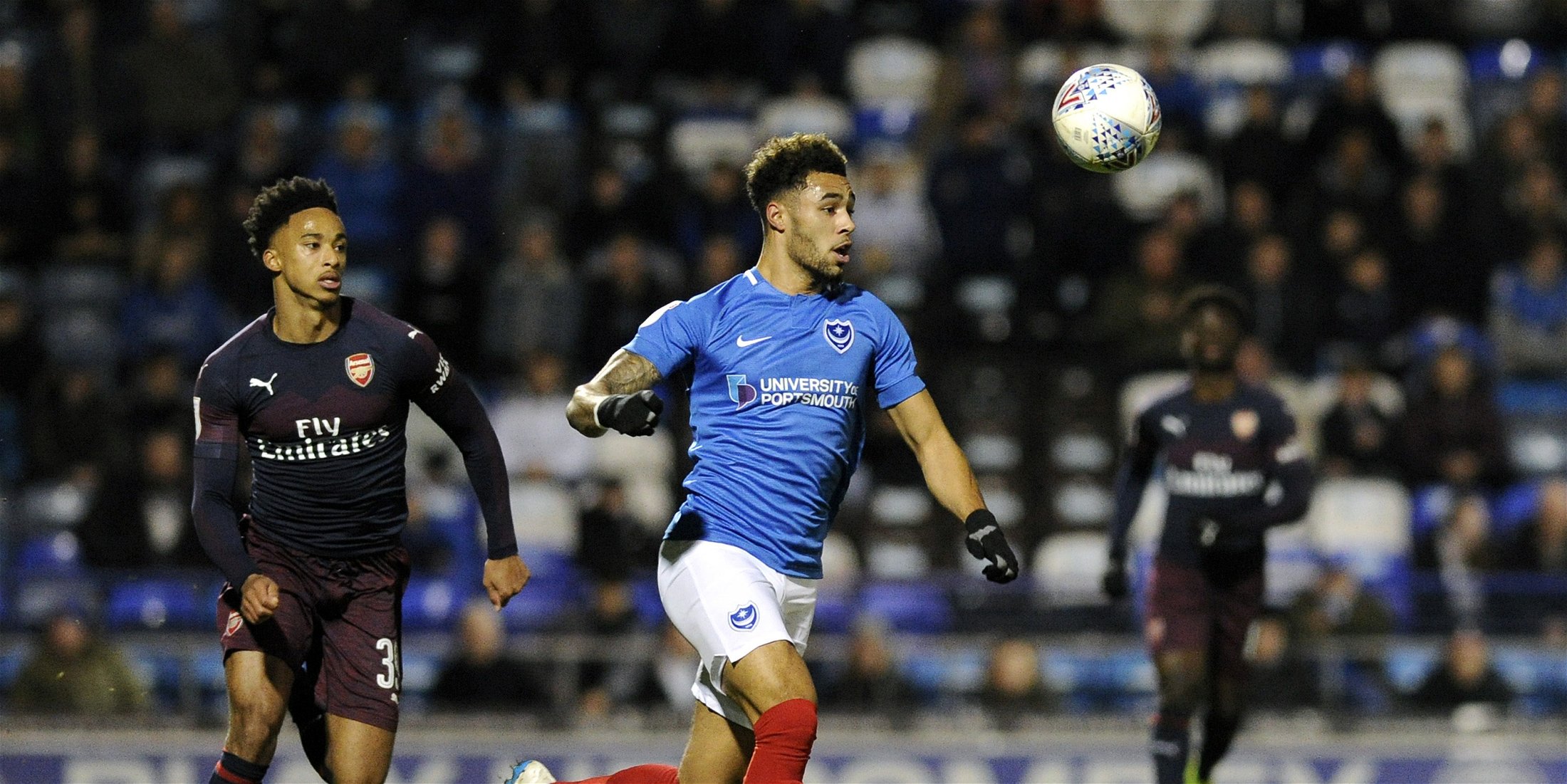 Green’s spell at Fratton Park was severely interrupted as he had to have surgery to remove a cyst from his knee, and as such, he was limited to just six starts with the South Coast club.

Having already played for two English clubs this season, Green will not be allowed to be sent on loan to another club in England for the remainder of the season, so he’s likely to stay at Villa Park.

It looks like Dean Smith plans to include the forward in his first-team plans, as that’s the only logical reason for recalling him at this stage of the season.