Aston Villa are being linked with an ambitious move to sign Leicester City striker Islam Slimani.

According to reports in Turkey, as cited on the Birmingham Mail, the striker could be on his way back to the King Power from Fenerbahce.

The forward has spent the first half of the season on loan in Turkey but has done little to impress there.

Scoring just three times for Fenerbahce this season, Leicester could look to recall the player and send him elsewhere for the second half of the campaign. 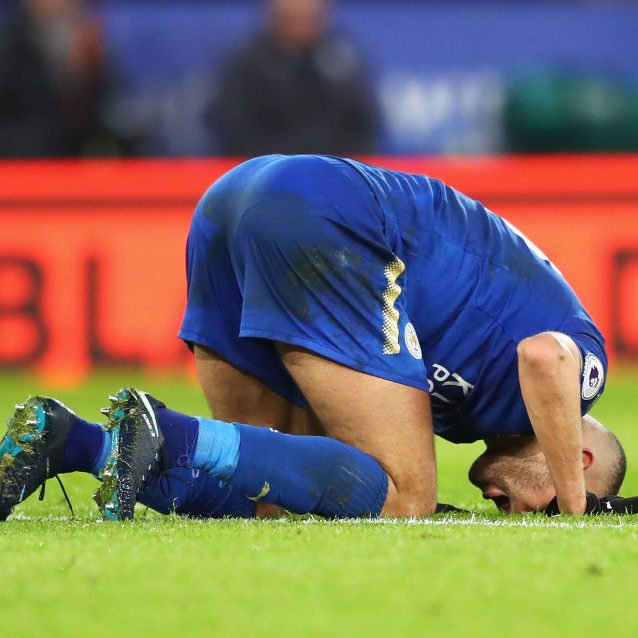 Villa have already signed Lovre Kalinic and defender Kortney Hause this month, but agreeing a deal to sign Slimani, either on loan or permanently, would certainly be seen as a coup for the club.

The player’s wages likely to be a decisive factor in negotiations from Aston Villa’s point of view.

The striker is out of contract at the end of the season and looks unlikely to earn himself a new deal at the King Power after failing to consistently impress for the Foxes.

Would Slimani be a good signing for Villa? 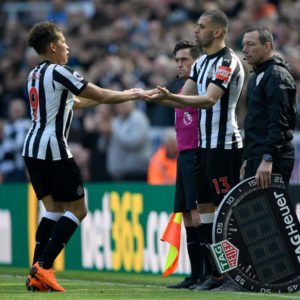 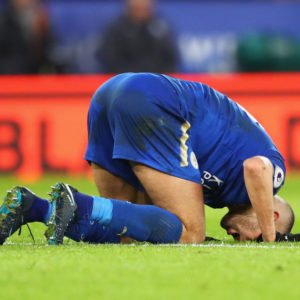