Aston Villa have had a loan bid for full-back Christian Fuchs rejected by Leicester City, according to a report from Sky Sports.

Fuchs’ career at the King Power Stadium looks to be coming to the end as he’s made just six appearances for Leicester this season, with just one coming in the Premier League. The Austrian is out of contract in the summer and it looks like he’ll be allowed to leave on a free transfer at the end of the current campaign. 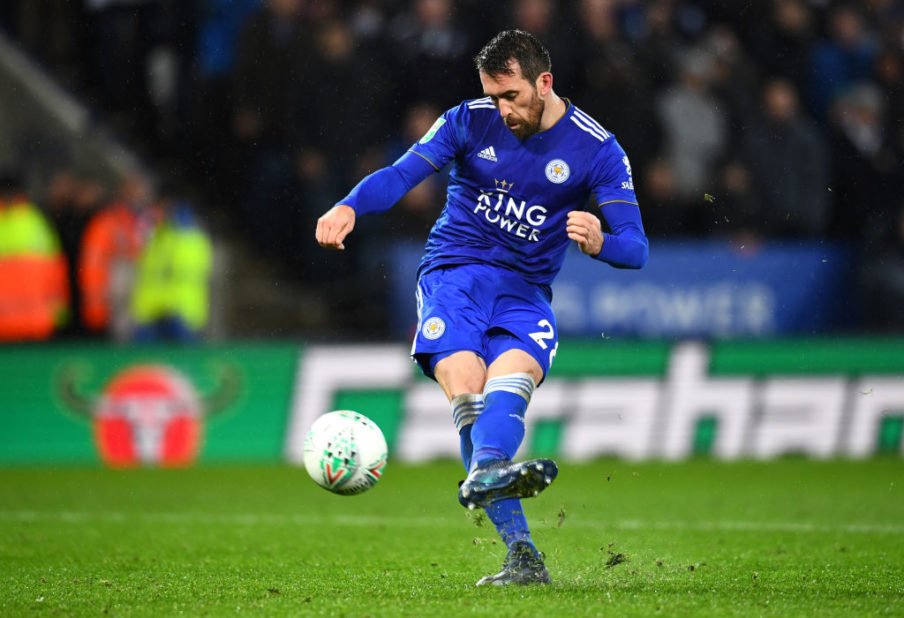 Villa wanted to take the 32-year-old on loan until the end of the season, with a view to signing him permanently, but Leicester have rejected the offer as Fuchs is their only recognised cover for first-choice left-back Ben Chilwell.

Fuchs was part of the Leicester City squad that remarkably won the Premier League title back in 2016 but has found himself on the outskirts of the Foxes team this season due to the emergence of Chilwell.