The Birmingham Mail has revealed that Aston Villa defender Tyrone Mings will not face any retrospective action over his clash with Reading’s Nelson Oliveira.

The pair had a coming together in the 73rd minute while tussling for the ball and Mings’ right boot landed on Oliveira’s face, leaving him with deep facial wounds and a broken nose. 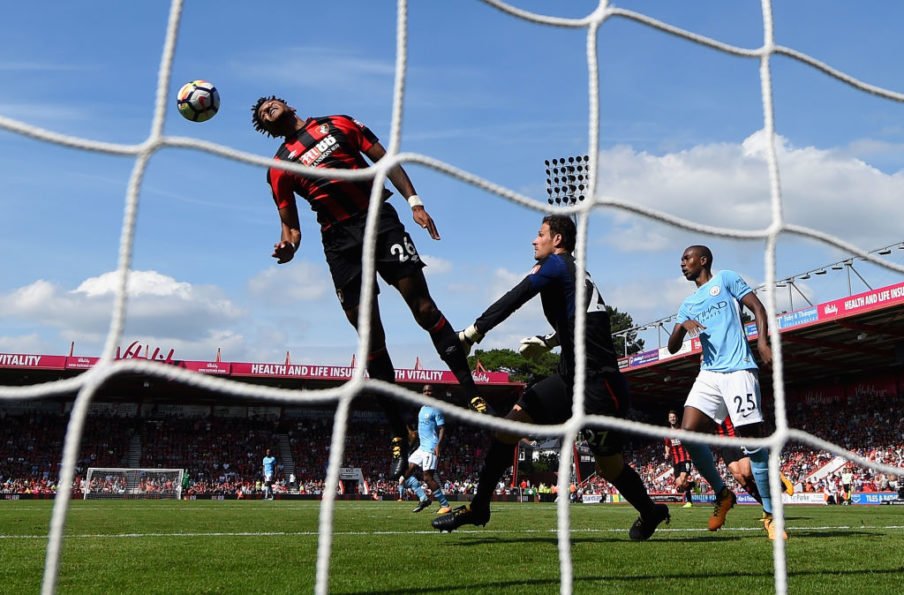 The FA took a look at the footage today and decided that the coming together was purely an accident and that no further action could be taken anyway as the officials on the day had seen what had happened and deemed it to be an unfortunate accident.

While this news will go down well with those of a claret and blue persuasion as it means that Mings will be available to play against Sheffield United on Friday evening, many football fans will be annoyed at the decision as there have been calls for him to get a lengthy ban.