Aston Villa will attempt to sign Tammy Abraham for £25million this summer if they seal promotion to the Premier League, according to the Telegraph.

Abraham has spent this season on loan at Villa Park and he has proven to be one of the Championship’s most influential players.

The 21-year-old has scored 26 goals in 38 appearances, leading the line superbly for Dean Smith’s side.

It was Abraham’s penalty that earned Villa a crucial 2-1 win over West Brom on Saturday, in the first leg of their playoff semi-final.

Villa are now seemingly hellbent on making the youngster’s move a permanent one, although that will rest on whether or not they return to the top flight.

Abraham is still officially a Chelsea player, but he appears to have no future at Stamford Bridge.

He has only made three appearances for the Blues, not playing for them in the league since the 2015/16 season.

Who will be promoted to the Premier League? 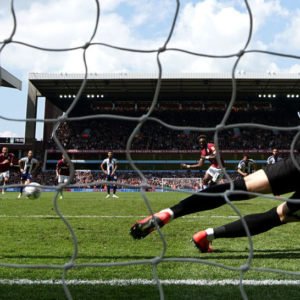 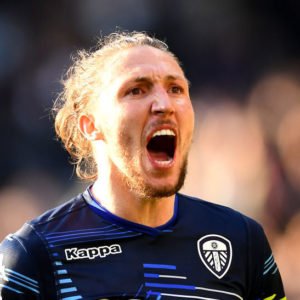 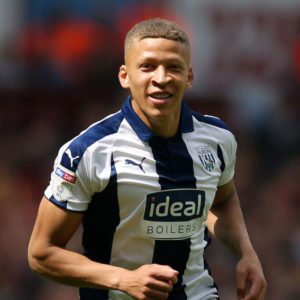 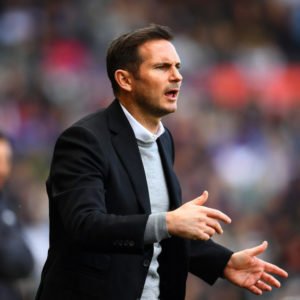