Aston Villa have been handed a major boost in their pursuit of Liverpool winger Ryan Kent, with the 22-year-old keen on a permanent Anfield exit.

According to Goal, Kent isn’t keen on another temporary move away and will turn down Leeds United’s proposed loan move.

Rangers are also keen on the wide man, however, Steven Gerrard’s side are another who are interested in a season-long loan. 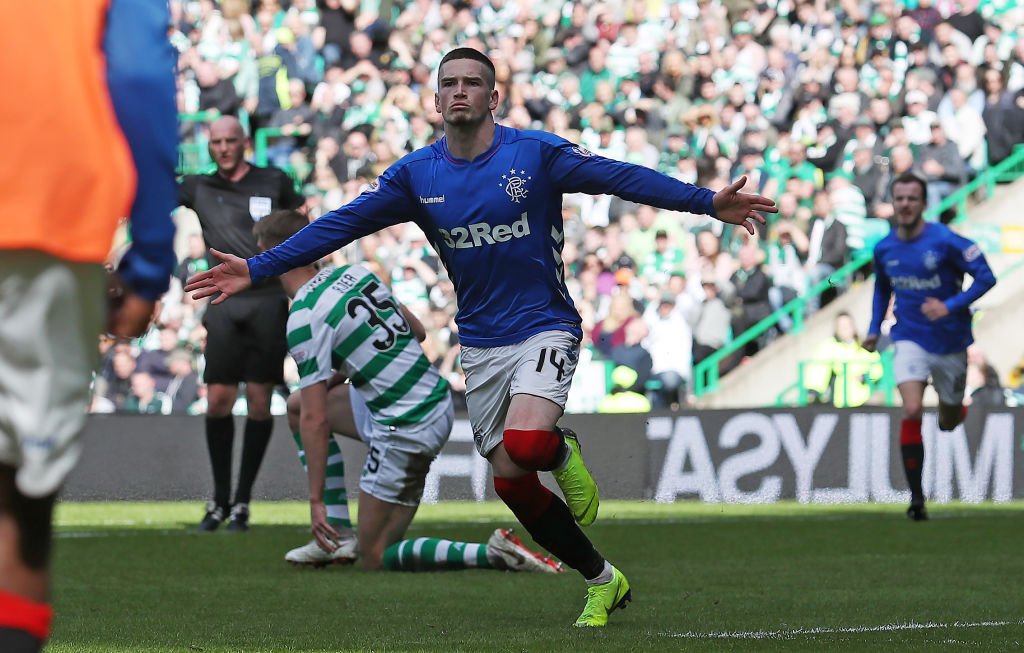 Villa could now be the frontrunners to secure Kent’s services ahead of the new season, with Dean Smith’s side preferring a permanent move for the winger.

Kent is valued at £12m by the Reds, with Liverpool officials demanding a fee close to their valuation after Daniel James’ £18m move from Swansea to Manchester United.

Villa have already secured the services of Anwar El Ghazi following his impressive loan spell, and Kent may well be a perfect replacement for Albert Admoah, who was released by the club recently.

Should Villa make a move for Ryan Kent? 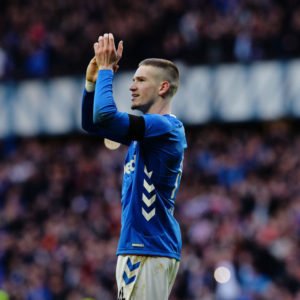 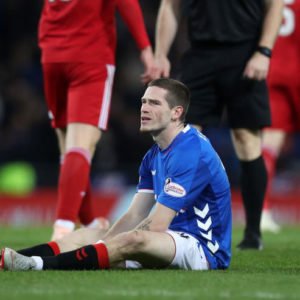