Monk’s relationship with the Birmingham board has reportedly soured because of the deal, according to Sky Sports’ Rob Dorsett, with Monk’s future at the St Andrew’s Trillion Trophy Stadium unknown. 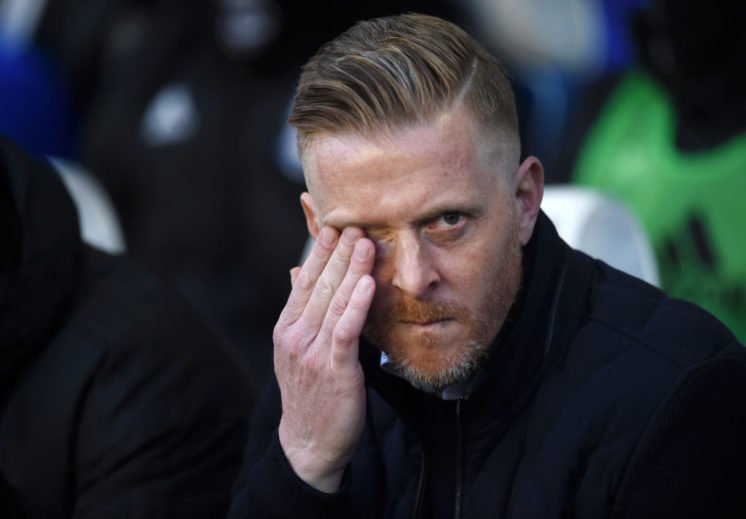 Twitter: Relationship between Garry Monk and #bcfc bosses increasingly strained, and there is a real possibility of him leav… https://t.co/c416mOR4rZ (@RobDorsettSky)

Villa sent Gary Gardner to Birmingham on loan last season, and now the Blues have made his deal a permanent one.

Monk is also unhappy with the wage budget at the club, and is now at odds with  Xuandong Ren, the CEO of the club, over the issue.

There is reportedly a high chance that Monk walks from Birmingham before the start of the season, putting their plans ahead of the new Championship season in disarray.

Was signing Jota a good move for Villa? 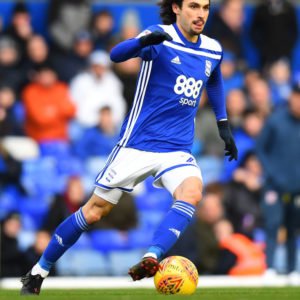 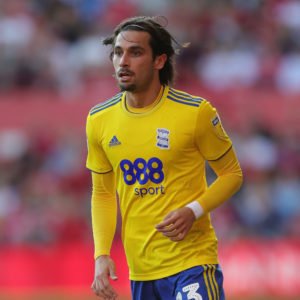