Aston Villa are thought to be preparing a permanent offer for Manchester United defender Axel Tuanzebe, according to the Daily Mail.

According to the report, Villa are hoping a bid in the region of £8m will be enough to tempt the Red Devils to part ways with the 21-year-old on a permanent basis. 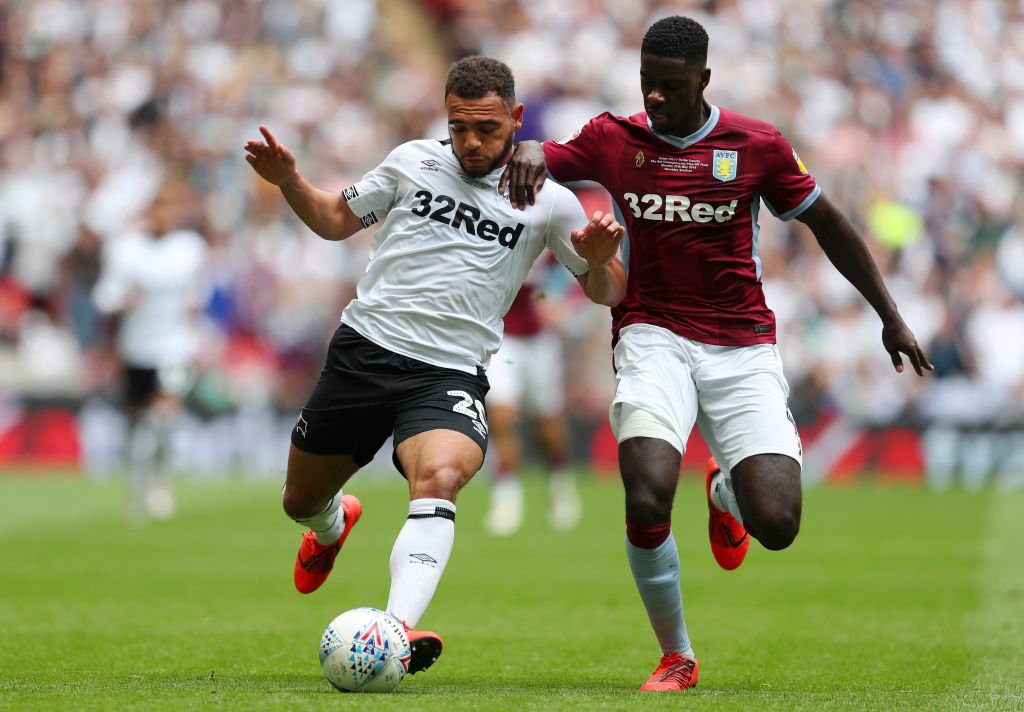 The defender struck up an excellent partnership with Tyrone Mings, with Dean Smith also hoping to bring the Bournemouth man back to Villa Park this summer.

After strengthening his attacking options with the arrivals of Jota, Anwar El Ghazi and Wesley Moraes, Smith is now keen on bolstering his defensive ranks.

Villa recently secured the permanent services of Kortney Hause from Wolves and the club have also been linked with Huddersfield Town’s Terence Kongolo.

However, most Villa fans will be hoping that Tuanzebe and Mings will return to the Midlands, and it appears as if the club will make an official attempt to sign the Manchester United man.

If one loanee was allowed to sign on a permanent basis, who would you choose? 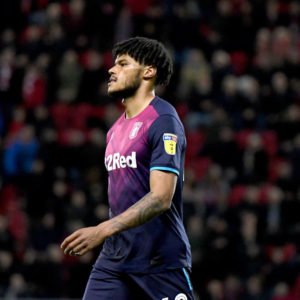 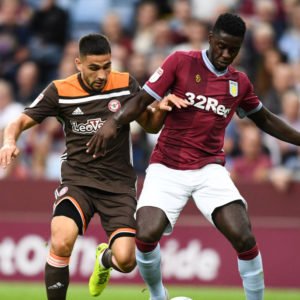 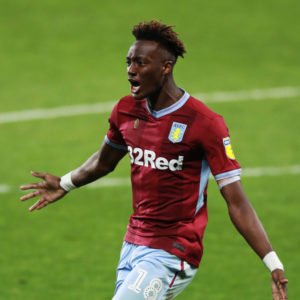