The Aston Villa official site has revealed that goalkeeper Matija Sarkic has been sent out on a season-long loan to Livingston.

The 21-year-old, who has played for Montenegro at Under-21 level, is yet to make a senior appearance for Villa, but he has played some first-team football while out on loan at Havant & Waterlooville and Stratford Town. 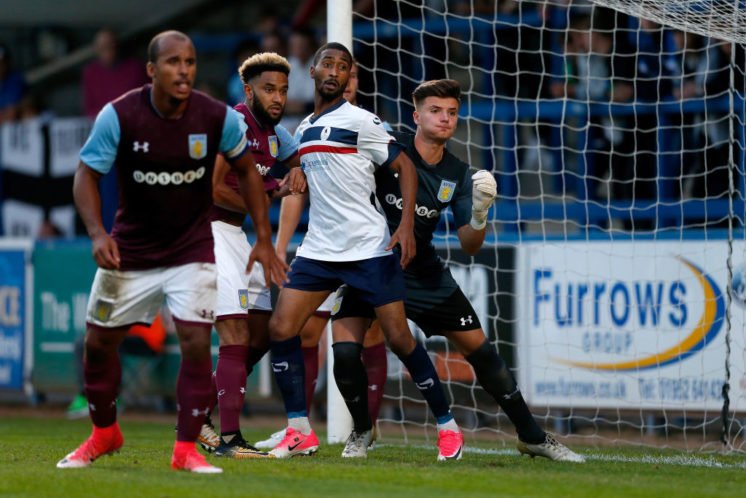 Livingston now play their football in the Scottish Premier League, having been promoted at the end of last season. They lost Liam Kelly, their first choice keeper, to Queen Park Rangers this month, so Gary Holt was in need of another quality young keeper to challenge Ross Stewart for the number one jersey.

Sarkic will obviously not get any playing time for Villa in the Premier League next season, so it makes perfect sense that he has been sent out on loan to Scotland. This is a move that will clearly benefit both Villa and Livingston.

Do Villa need a new goalkeeper this summer? 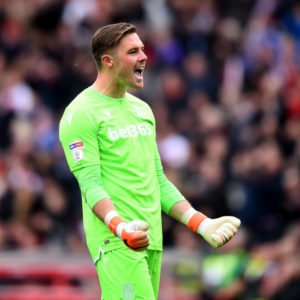 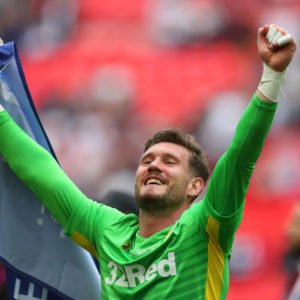