Newly-promoted Aston Villa are getting their squad ready for their first season back in the Premier League and they’re hoping to add Southampton’s Charlie Austin to their ranks.

According to reports on Football Insider, Dean Smith’s side have made contact over a deal to sign the striker.

The 29-year-old is currently with Southampton, but since Ralph Hasenhuttl took over as manager, he has struggled to make the starting XI.

Reports are claiming that bosses at Southampton are prepared to cash in on the forward for the right price this summer.

Villa have already made some expensive transfers this season but are looking to add to their front line as they are hoping to ensure they have enough attacking quality to survive in the Premier League. 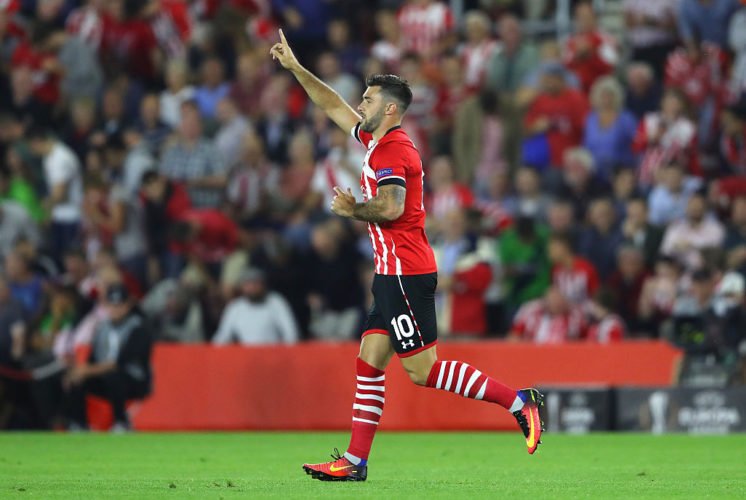 Villa are expected to face competition in the race to sign him, with Chris Wilder’s Sheffield United also said to be keen on a deal for the 29-year-old. 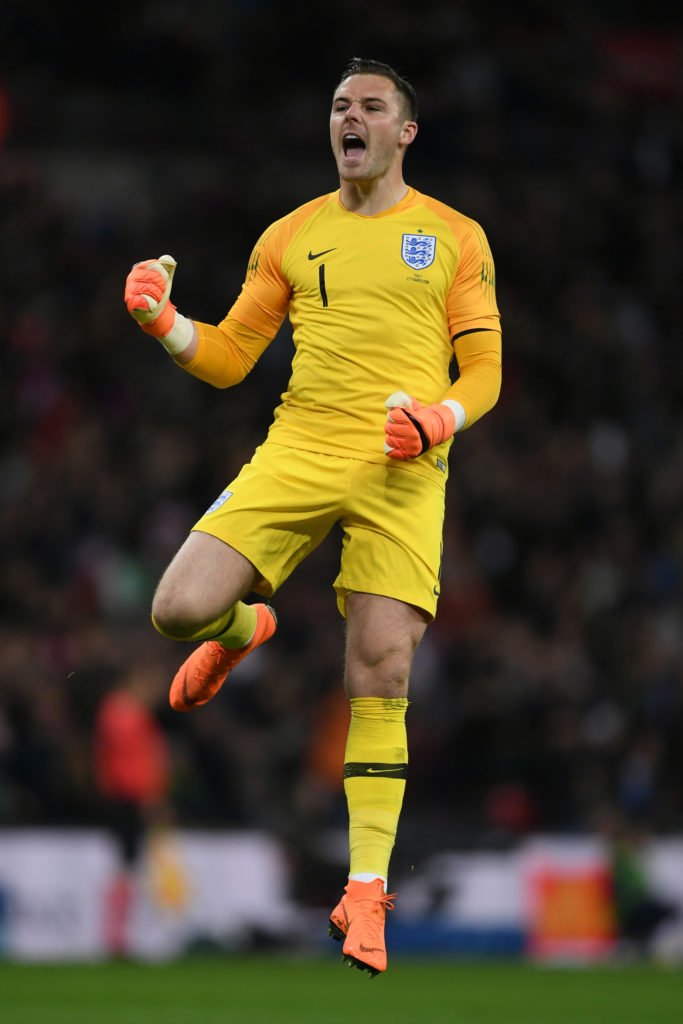 Villa are looking to upgrade their goalkeeper for their season in the Premier League and Butland has been suggested as a target. The Stoke man will be wanting to play top-flight football. 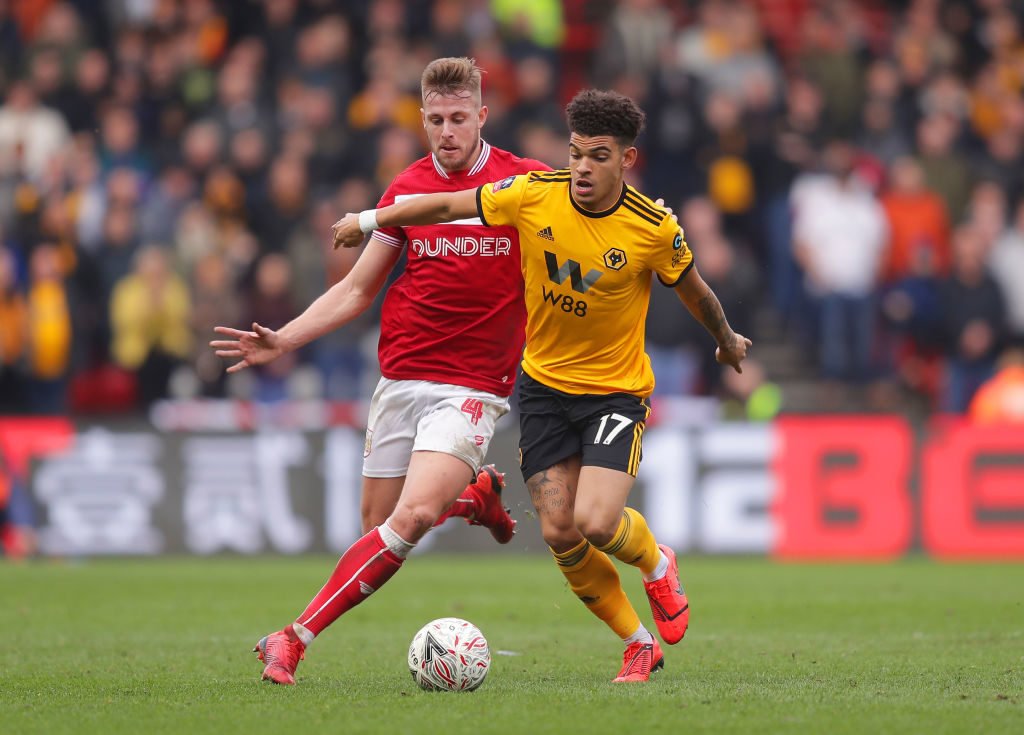 Villa have already had a bid rejected for the highly-rated Adam Webster after he enjoyed an impressive campaign with Lee Johnson’s Bristol City side. 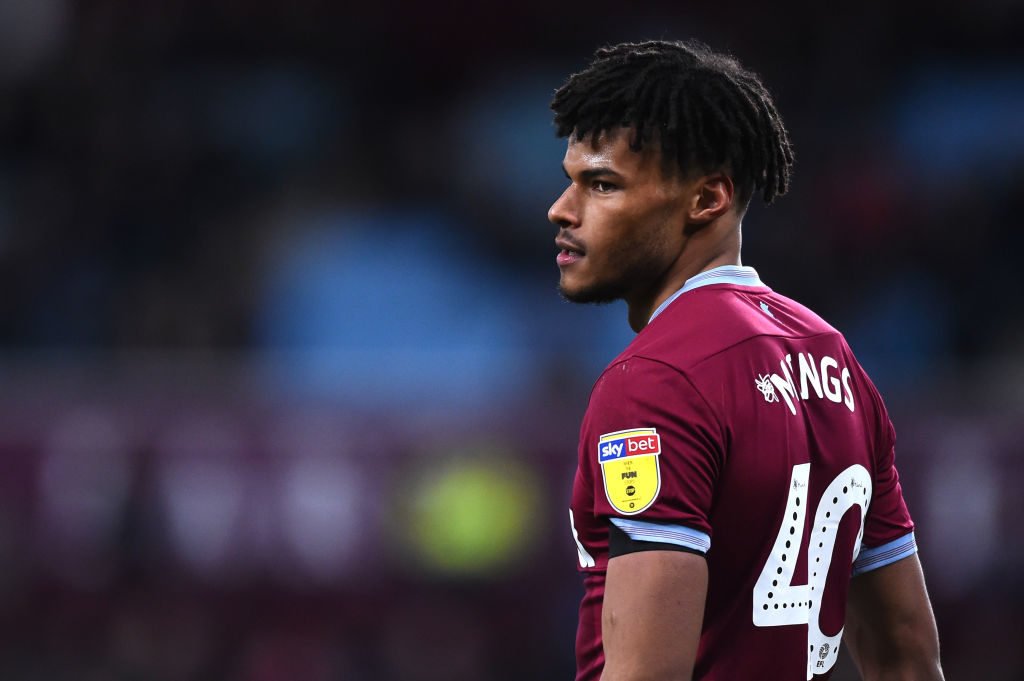 Mings is a fan favourite and did wonders for Villa last season while on loan at the club. Rumours have suggested that Villa are prepared to step up their bid to sign the centre-back permanently. 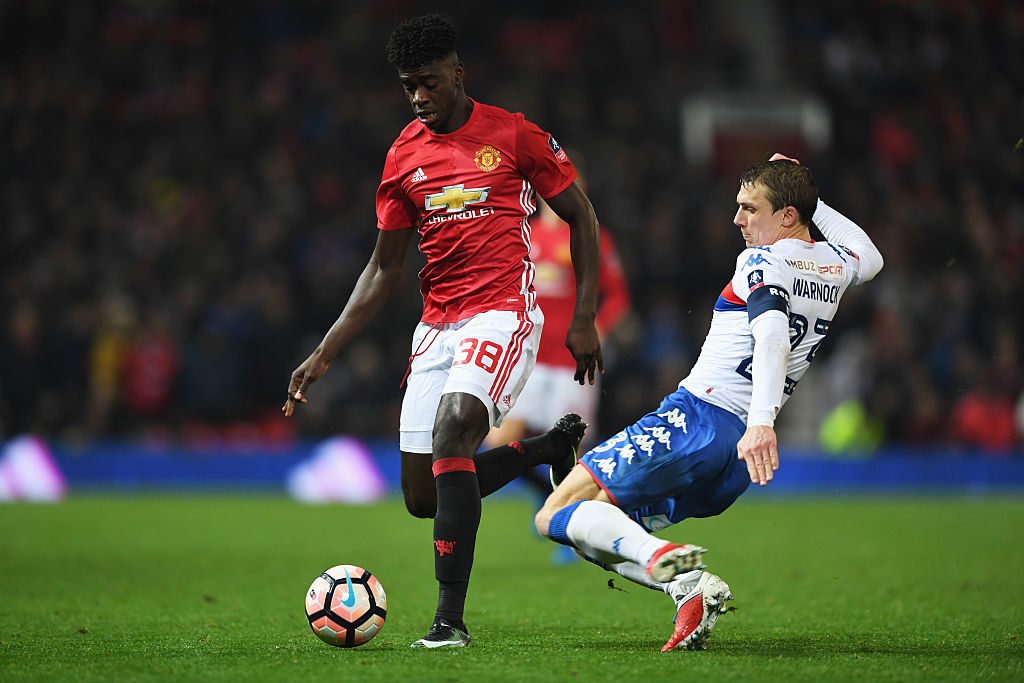 Tuanzebe has been linked with a move to join Villa in the Premier League, with his future at Manchester United unclear. 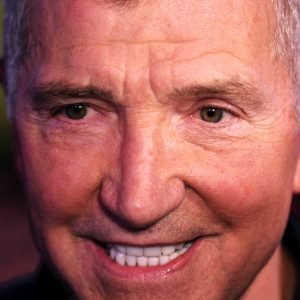 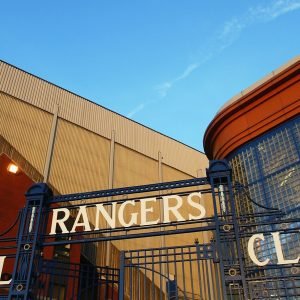 Celtic fans are in “Meltdown” according to popular Ibrox blog 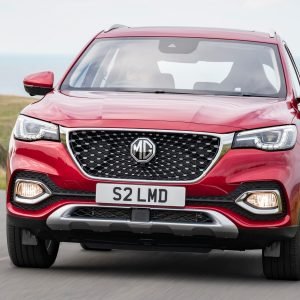 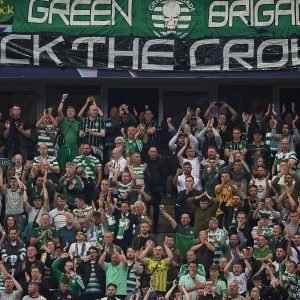 The Bastion of freedom that is Celtic will never be silenced. We are champions of freedom and we always will be 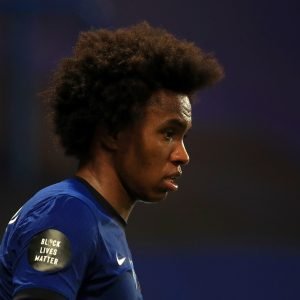 Arsenal had a howler with Willian transfer 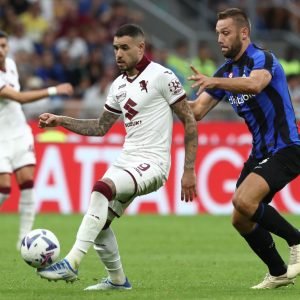 Report suggests that Newcastle could reignite interest in CL ace