Aston Villa are eyeing up a swoop for England under-21 international defender Ezri Konsa this summer.

According to The Daily Mail, Villa are looking at Konsa as a potential alternative to Bristol City’s Adam Webster.

The report claims that Bristol City’s £30m price tag for Webster has put Villa off, as they now consider their options. 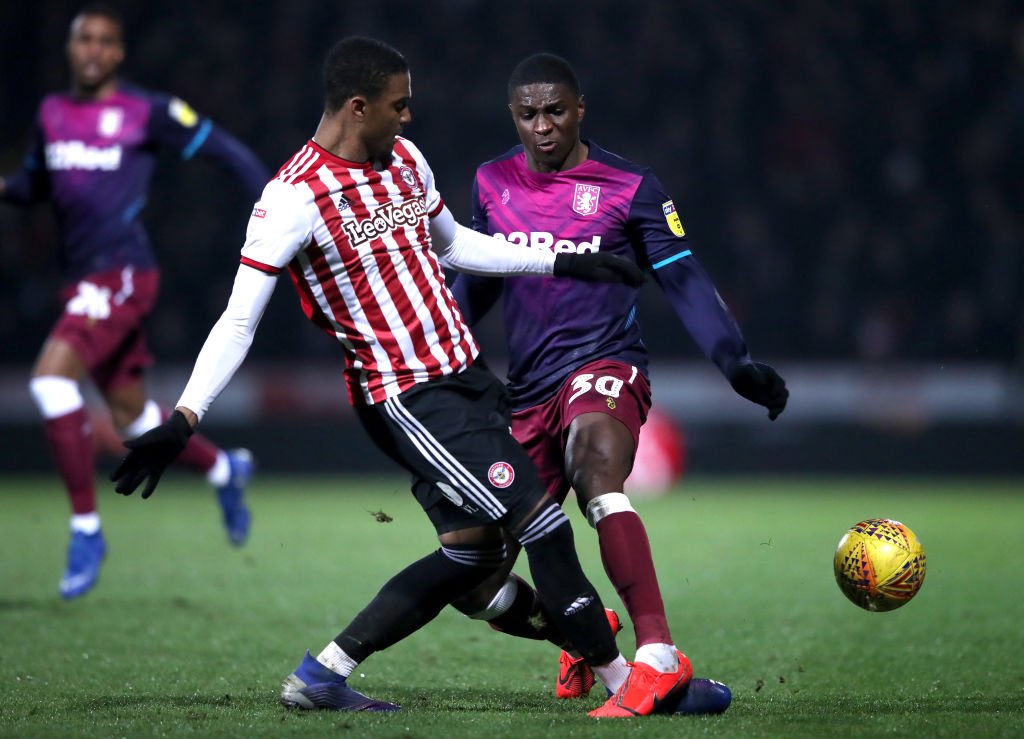 Villa are keen to strengthen at the back and have already signed defenders Matt Targett, Kortney Hause and Tyrone Mings for a combined fee of around £37m.

Dean Smith knows Konsa well, after signing him for Brentford – from Charlton – last summer before he took over at Villa Park.

Konsa was a consistent presence at the back for Brentford and worked his way into the England under-21 side – although he missed out on a starting berth in the under-21 European Championships this summer.

Brentford have already signed Pontus Jansson and Ethan Pinnock in recent weeks, potentially opening the door for Konsa to leave.

Who would you rather have? 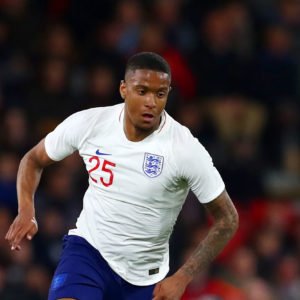 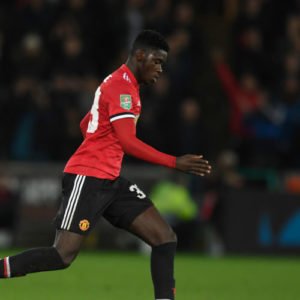