Ezri Konsa has completed his move from Brentford to Aston Villa.

As announced on the official Villa website, the 21-year-old has moved to the Premier League newcomers for an undisclosed fee.

Villa boss Dean Smith knows Konsa well after the pair worked together at Brentford and the boss is delighted to get this deal over the line. He said:

Ezri fits the profile of the type of player we were searching for. It helps that Richard O’Kelly and I have worked with him before. He’s a high-potential player who I believe can step up to the Premier League and I’m really looking forward to working with him again. 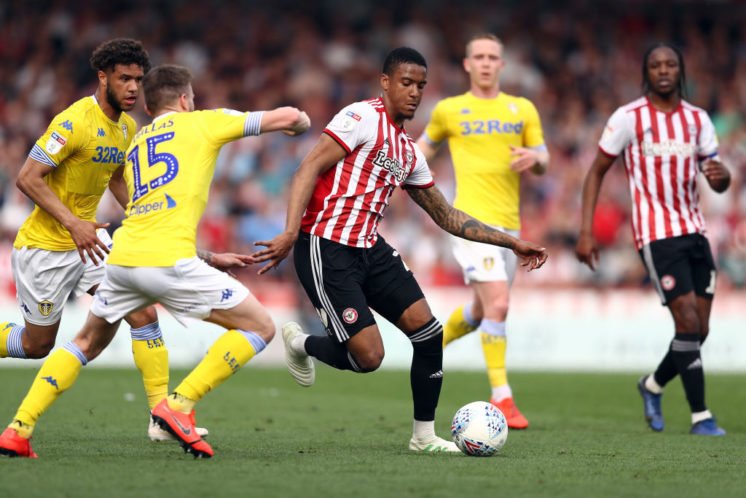 Konsa will immediately join up with his teammates as they fly out to the USA for their pre-season tour as they step up their preparations ahead of their first season back in the top-flight after their relegation.

Villa are expected to make a few more signings before the new campaign starts, with a goalkeeper reported to be their main focus after completing the deal for Konza.