Aston Villa have agreed a deal to sign Manchester City star Douglas Luiz, as per a report from The Telegraph’s John Percy.

The Brazilian U23s captain joined Man City back in 2017 from Vasco da Gama and was immediately sent on loan to La Liga side Girona and it looks like he’ll now leave the Premier League champions without ever making a single appearance for them.

The central midfielder has had an impressive in Spain and it looks like he’ll be the player to fill the defensive midfield role that Dean Smith has been looking to reinforce. 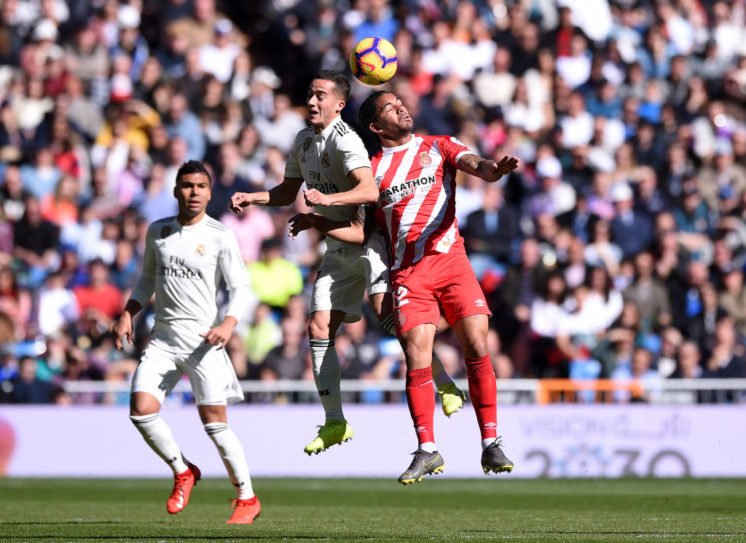 The deal, according to Percy, will cost Villa around £15million but it does come with one caveat in that City will include a buy-back clause in the deal, a policy they’ve frequently used when selling on young players.

City have been frustrated in the past as they couldn’t get a work permit for Luiz but Villa are confident that they’ll face no such issues after the Brazilian’s time in Spain.