Tottenham Hotspur are reportedly keen on Leeds United star Kalvin Phillips, according to the Daily Mirror.

Aston Villa have been keen on the holding midfielder all summer, however, a plethora of Premier League sides, including Spurs, are now showing an interest in the 23-year-old. 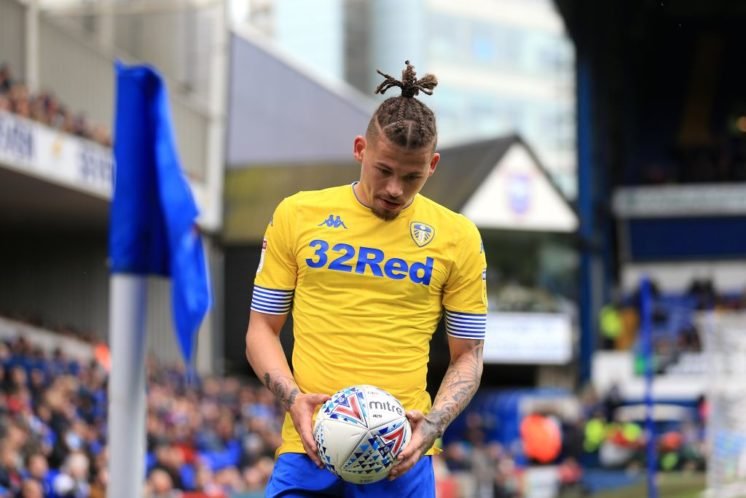 Newcastle United, Wolves and Bournemouth have also been tracking the player, with the Whites demanding at least £30 million for the midfielder.

Phillips has turned out to be one of Marcelo Bielsa’s key men over the past 12 months, with the defensive-minded midfielder impressing with some consistent displays last season.

Dean Smith is desperate to add to his holding midfield options and has been keen on Phillips, who made the EFL Team of the Season, in recent months, with Villa reportedly making an £11 million offer for the player.

Leeds officials remain confident that the boyhood Whites fan will remain at Elland Road ahead of the new season, however, with Spurs now reportedly entering the fray, Phillips may well have a change of heart.

Where will Phillips be next season? 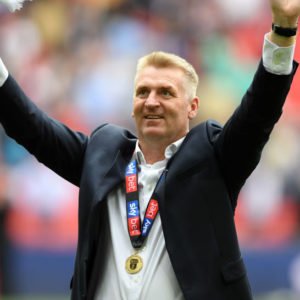 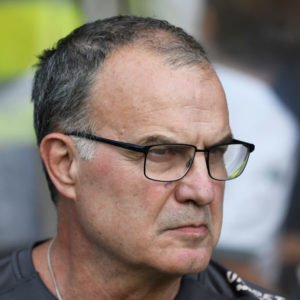 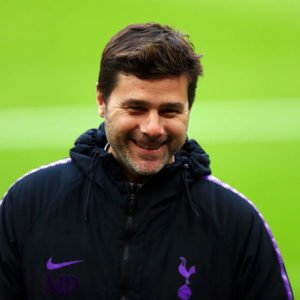 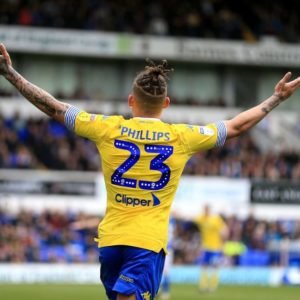