According to BBC Sport, Villa are yet to agree a fee with Reims but are looking to pay around £7m for the centre-back.

The report claims that Villa are keen to bring him in after a strong recommendation from Jesus Garcia Pitarch, the club’s sporting director.

Engels played 33 games in Ligue 1 last season and completed a permanent move to the club earlier this month, but could now be on his way to the Premier League.

The Belgian defender was on loan to Reims from Greek giants Olympiacos, after leaving boyhood side Club Brugge in 2017. He failed to break into the Olympiacos side, resulting in his move to Reims.

He has not been capped at senior level by Belgium, but has represented his country at various age groups going up to under-21’s.

Do Villa need another centre-back? 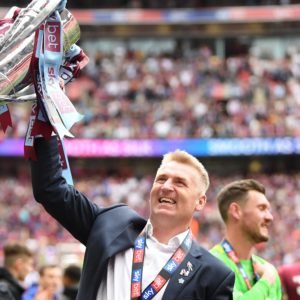