Villa have been heavily linked with a move for Maupay as Dean Smith looks to strengthen his attacking options ahead of next season. 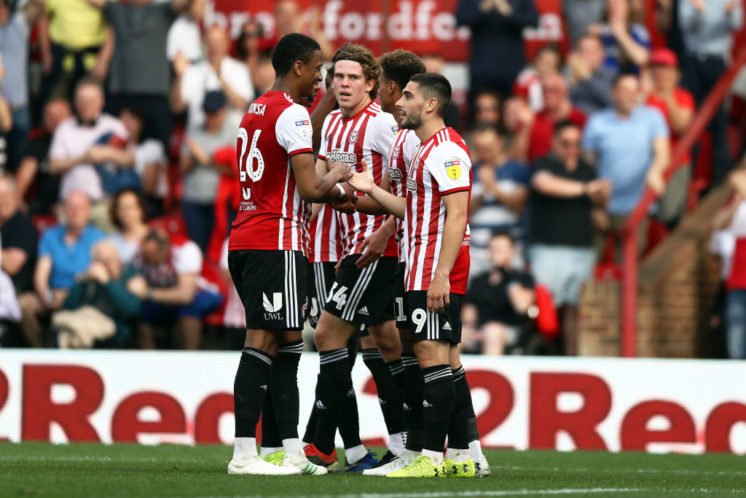 According to Express and Star journalist Matt Wilson, West Brom are tracking Maupay and could swoop if Villa or Sheffield United fail to agree a deal for the Frenchman.

Twitter: #wba are interested in Brentford’s Neal Maupay but are behind Premier League clubs in the queue. #sufc current fron… https://t.co/6er3oqL55I (@mattwilson_star)

Wesley has been signed from Belgian outfit Club Brugge for a club-record fee, but only managed 10 league goals last season.

Maupay scored 25 Championship goals for Brentford, 28 in all competitions, and is one of the most highly rated players outside of the Premier League in England.

Would Maupay be a good signing for Villa? 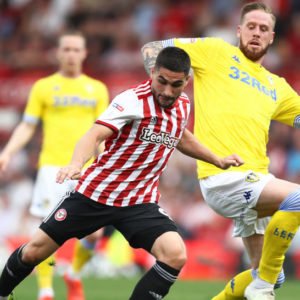 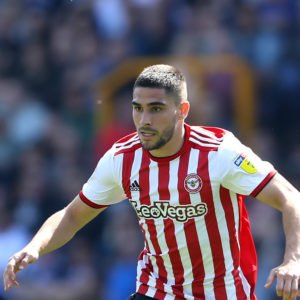