Aston Villa’s Jack Grealish would relish a move to Manchester United according to the player’s friends, as reported by the Manchester Evening News.

Grealish has been heavily linked with a move to the Red Devils in recent weeks, with The Mirror reporting that the 24-year-old is Ole Gunnar Solskjaer’s top priority target for the summer transfer window.

As stated in the report, Grealish’s friends feel that the Englishman would be open to making the switch to Old Trafford, regardless of who is in charge at the club.

According to Transfermarkt, Grealish is worth £31.5m but we feel that in the summer, it would take a lot more than that to convince Villa to sell him because of his great performances in recent months.

Grealish has nine goals and seven assists in all competitions so far this season and we can see his valuation rising significantly by the end of the campaign.

However, would the playmaker actually fit in at United? The Red Devils recently announced the signing of playmaker Bruno Fernandes and already have players like Jesse Lingard, Andreas Pereira and Juan Mata who can play in that position.

Judging by the current league table, there’s no guarantee that United will secure European football next season, therefore, we believe Grealish could wait before making a decision on his future because we certainly feel that he is good enough to be playing UEFA Champions League football.

Would you be angry if Grealish decided to join United even if Villa stay up? 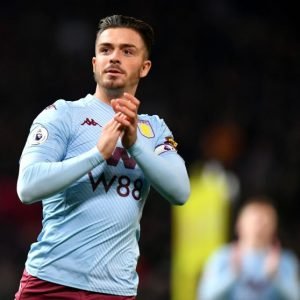 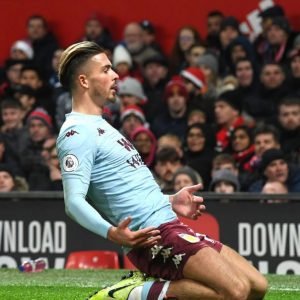