Aston Villa boss Dean Smith has praised Tottenham Hotspur ahead of the scheduled meeting between the two sides on Sunday.

Smith believes that the north London club are a totally different outfit to the one that Villa faced in London in August, mainly because of new manager Jose Mourinho.

As reported on The Birmingham Mail, Smith said in his pre-match press conference:

It’s a different Spurs team, so to speak, to what we played at the start of the season because they’ve got a new head coach.

Obviously, Jose’s in there now. They’ll have different ideas to what Mauricio had. They’re without Harry Kane which is a big loss but they’ve got an awful lot of quality.

They’ve got Son, Bergwijn, Lucas, they’ve got a lot of quality. They were Champions League finalists last year but we’ve got to concentrate on ourselves.

As Smith pointed out, Mourinho isn’t the only notable difference since the encounter earlier this season.

The visitors will be without Kane, who is absent after having surgery on a ruptured tendon in his left hamstring in early January. The Englishman’s two goals proved to be the difference in the reverse fixture.

That means that Mourinho could line his team up once again without a recognised striker, deploying a system which caused problems for defending champions Manchester City in their last league match.

Lucas Moura has been filling in as the de facto centre-forward and we believe that Smith was right to identify him as one of the dangermen as he has seven goals in all competitions this season.

Do you think Villa will beat Spurs? 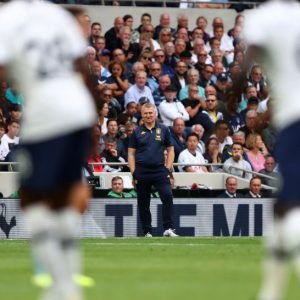 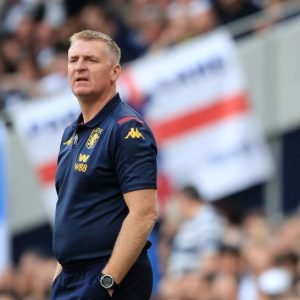