Aston Villa assistant manager John Terry has revealed that Jose Mourinho was the best manager he had during his playing career, as reported on The Independent.

The two men will come head to head on the touchline this Sunday as Villa host Mourinho’s Tottenham Hotspur in the Premier League.

As quoted in the report, Terry said this during a recent documentary about the Portuguese:

When he told us something, that we were going to win 4-0, 5-0, it always happened. Always, it was like he could predict the future.

In my career, he has been the best manager by a long way. If he had have said ‘We could have gone to the moon’, I think he would have every player – and I am being serious – going or at least trying.

Terry and Mourinho shared plenty of success together during their time at Chelsea and Mourinho also recently praised Terry for the route he has taken into management.

However, their friendship and bond may need to be put aside for 90 minutes as the result at Villa Park could prove to be crucial at both ends of the table.

Mourinho recently guided Spurs to a morale-boosting win over defending league champions Manchester City, so Terry may need to dig deep into his knowledge about Mourinho’s tricks and tactics to help Dean Smith’s men come away with a positive result.

Is Mourinho the best manager in the Premier League at the moment? 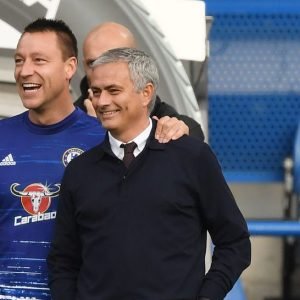 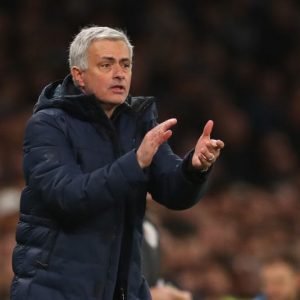